Just go better for Boston than the last series between these two did, okay?

Sorry, but the Red Sox lost three of four to the Twins in their last meeting, despite the fact that the Twins aren't very good and the Red Sox are at least capable of being very good. Because of this, I'm afraid to go into too much more detail, lest the baseball gods take offense once more and spite me by reversing my own words.

With any luck, that'll mean Boston takes this series and evens things up with the Twins a bit, continuing what has started as a successful road trip with two of three from the Rays.

Buchholz had some issues with the Twins before he recorded a second out against them, giving up two runs and two walks in the first inning, but then proceeded to strike out nine batters against no walks with two runs allowed in the other 5-2/3 innings. A repeat performance of the latter would be an acceptable follow-up. Remember, he doesn't have to be as dominating as he was in April to be incredibly useful to the Red Sox: in the last 365 days, Buchholz has compiled 30 starts, 209 innings, a 3.06 ERA, 2.7 strikeout-to-walk ratio, and .271 batting average on balls in play. While you might think that last bit is lucky, his BABIP since 2009, when he became a full-time starter, is .274 -- it's just something he does, and with any luck, will continue to do.

He'll take on Worley, who remembered he isn't all that bad at the most inopportune time for the Red Sox. With any luck, it'll slip his mind once more, though, if Buchholz is on his game as he's been in all starts besides that Twins outing, it might not matter.

Dempster got crushed in his last outing, on a day when the Red Sox announcers were expecting the ball to fly out of Fenway Park. Their prognostication skills turned out to be a bit too accurate for Boston, with Dempster giving up three homers to push his homers per nine to 1.7. That's a bit too lofty to get by on, but he was doing... okay, not great, but perfectly serviceable in that regard prior to his beat down at the hands of the Jays. He's still well above-average in ERA on the year, and striking out well over three times as many batters as he's walking. If he can just improve his command ever so slightly to keep the homers from being a problem, then this discussion wouldn't be necessary in the future. 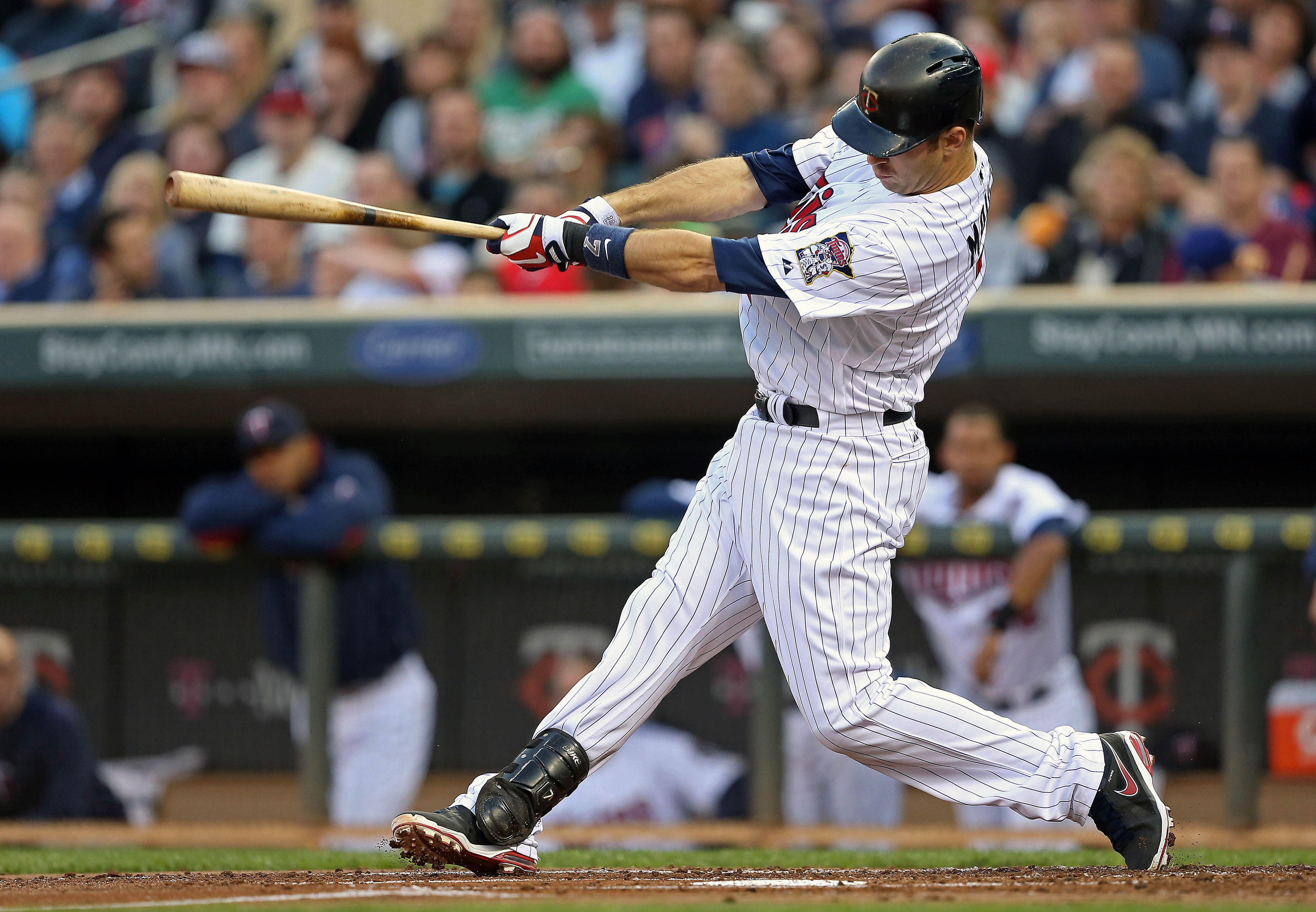 He'll take on Diamond, who knows a thing or two about avoiding walks, but, like Dempster, lives in the strike zone and occasionally gives up the long ball. Unlike Dempster, he isn't missing bats and relies on his defense almost entirely, so if the Red Sox can string some hits together, the lack of free passes might not be a problem. Of course, that was true the last time Boston faced him, and he held them to three hits and no walks en route to seven shutout innings.

Lackey had a solid start going against the Rays, at least until he didn't, pushing his ERA to 4.05. That being said, if he finishes the year with an ERA that's above the league average, such as his current one, and doesn't miss anymore time with injury, you'll be pretty pleased. He's still missing plenty of bats -- his current strikeout rate would actually be the highest of his career, but let's remember it's 26 innings and five starts -- and the command he flashed on his good days in 2011 seems to still be there. Working deep in starts has been a problem, albeit not an unexpected one in his first month-plus back from Tommy John. This is a good start to things, though, and he's more than doing his job as the fifth starter at present, despite the 1-4 record slapped on him.

Pedro Hernandez was squashed by the Red Sox last time out, but sadly, it was opposite Allen Webster's and Felix Doubront's even larger squashing. So, uh, Lackey, just last like, five innings, and don't give up more runs than innings pitched, and things should be okay.

The Twins are as healthy as they were last time around, and Joe Mauer -- with a little help from the Sox -- has busted out of his mini-slump and is now the owner of a 156 OPS+. Josh Willingham has seen his numbers drop precipitously, however, and they've basically switched places because of it. Don't let either come up with runners on, and things should be good.