What would a Red Sox trade for David Price look like?

Will rumors come to fruition, or will these new-look Red Sox ignore a dangling Cy Young winner?

The Tampa Bay Rays, the most proactive team in sports, are going to trade David Price. It's just a question of when. The conventional wisdom right now -- based on a single Buster Olney column -- is that the Cubs, Red Sox and Rangers are expected to pursue Price hard, and that the Cardinals would likely win a bidding war for the pitcher, should they enter one.

At first blush, the Rangers seem like the obvious candidates to nab Price. They have Jurickson Profar, the number one prospect in the sport who's blocked in the majors in the middle infield by Ian Kinsler and Elvis Andrus, who are both all-stars. They also have Mike Olt, a multi-positional player, which the Rays like. But since Olney seems to be downplaying the Rangers' involvement, and Olney is the source of pretty much the entirety of the information we have right now, we'll skip over them.

As far as Olney's Cardinals lark, Tom at Viva El Birdos pretty much dissolves this theory, citing the Cardinals' depth at starting pitcher and lack of depth at shortstop. That leaves the Cubs and Red Sox, who would be adding Price for opposite reasons. The Cubs would get their signature player, while the Red Sox would hope he puts them over the top.

For the Cubs, it wouldn't be a risk: Assuming they could sign him long-term, he would automatically become their signature player. He and Samardzija would, invariably, be the newest "Brothers K." But it could be a waste. While they'd underpay him for his two remaining arbitration years, the Cubs are unlikely to contend before he becomes a free agent after the 2015 season (though with the extra wild card spot, who really knows?). By that point, Price will be on the back end of his prime, if his early start in the majors and this year's two miles per hour off his fastball doesn't mean he's there already. For purposes of this column, we're assuming that he puts it all back together for the rest of the season in line with his xFIP.

To add another wrinkle to the Cubs talk, one of their top prospects and certain trade bait Albert Almora broke his hamate bone. He's expected to be fine, but a wrist injury certainly gives the Rays some leverage, and could make the price too steep for a team in limbo. While the Cubs may, in fact, trade for Price, it's not the type of move that befits their near-total rebuilding effort.

The Red Sox would seem to have the leverage in a potential trade for Price, at least right now. They are potentially good enough not to need Price and have an ample crop of pitching prospects. That leverage is why a trade could make sense for them, even if they don't have an eye to sign Price long-term. Two years of below-cost superstar production is nothing to sneeze at. 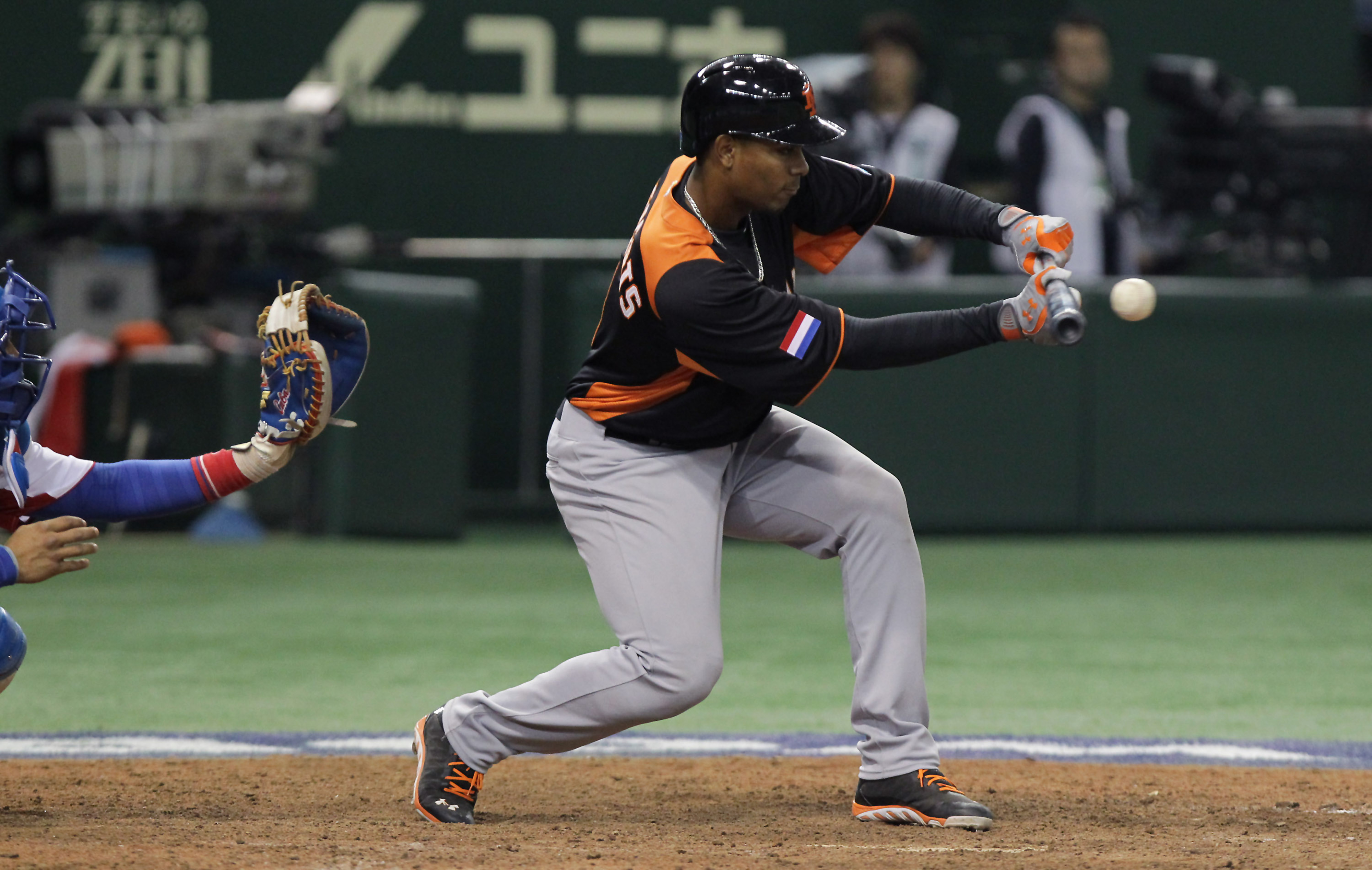 What would Price cost? The basis of a deal would probably involve at least three top prospects, and would almost certainly involve Xander Bogaerts. Matt Barnes, Blake Swihart and Allen Webster, even after Wednesday night, are other likely pieces of bait. It's not a question of whether the Sox have enough to get a deal done. It's a question of what kind of organization they're going to be: Flailing at superstars, or building from the inside.

The closest analog to a Price/Bogaerts deal would be the Beckett/Lowell for Hanley/Anibal deal. Forgetting Lowell's World Series heroics for a second, that trade worked out for the Red Sox even with Hanley's batting title and Anibal's 17-strikeout game a few days back. Anibal -- and any of the Red Sox pitching prospects -- are the real focus here. It's rare that a pitcher can jump into a major-league rotation and be effective, and it can take years for that skill to develop. Similarly, while the Marlins made out like gangbusters in Hanley's first few seasons, he's now in a doctor's office in L.A., illustrating the bottom value of can't-miss prospects a few years down the road. 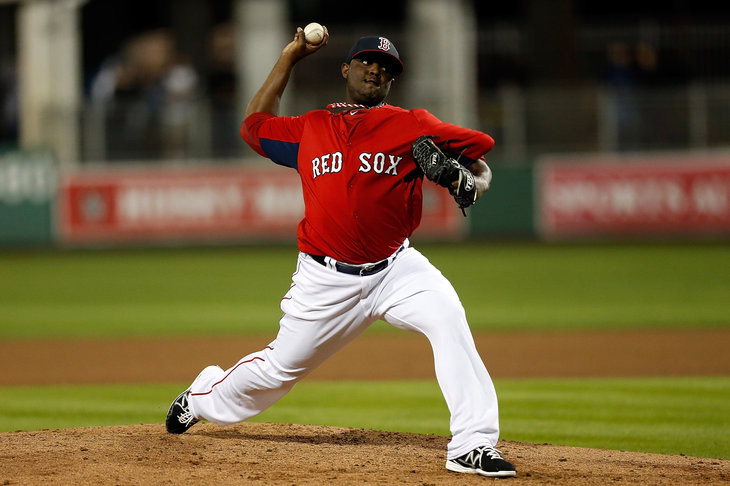 The Red Sox are loaded with pitching depth at Pawtucket, and you can see that in their recently released rotation

Trading prospects when you're committed to winning a World Series is easy; trading them when you're committed to responsibility is harder. The Red Sox that have risen from the ashes of 2012 to be the latter. For these Red Sox, trading prospects could involve a lot of swallowed man-hours from scouts and trainers and coaches, all for only two-and-a-half guaranteed years of Price. There are two ways to run a team: the economical way and the absolutist way, in which you only have to be good enough to win it all. The problem with the second approach is that it's something of a Ponzi scheme; if one superstar player doesn't work, you just get the next one, and the next thing you know you've got Adrian Gonzalez and Carl Crawford on your last-place team. Big-name players don't have a great track record in the World Series, but that's easy to forget at the trade deadline, as players as puny as Jeff Suppan can attest. Compared to Jeff Suppan, David Price is... well, David Price.

The best-case scenario for a Price trade, if the Sox were to re-sign him, would be him turning into the second coming of CC Sabathia. The worst-case scenario is Barry Zito or worse, in the case of an injury. Given that the Rays would be trading within their division, the Sox would have to take any offer of the ace with a grain of salt -- why would the Rays pump up their division rival? At the same time, they only need to look as far as Kansas City, and the considerably talented James Shields, to know the Rays do things a little differently. The real question is whether the Sox are committed to doing things differently than they have in the recent past, and what type of organization they want to be as they emerge from the wreckage of 2012. This year is something of a clean slate on which to judge Ben Cherington's intentions, and Price could be the first big test case.