What's going on with the Red Sox in May?

The calendar flipped and so too did the Red Sox. What happened?

Share All sharing options for: What's going on with the Red Sox in May?

There's a thing in sabermetrics that we call arbitrary endpoints. It's basically when people look at stats and start counting when things are in favor of the point they're trying to make. Mike Napoli has four homers in the last 12 games. Well, why 12? Because he didn't hit any homers for the six games before that. I'm making these circumstances up, but the idea is the same.

In that same sense defining teams by how they played over certain months is using arbitrary endpoints. What is the difference between April 30 and May 1? One day, but no real difference in baseball terms, right? Look at the Red Sox record. In April they were 18-8, but in May they're 3-6. In April they were the best team in baseball, in May one of the worst. How do you flip a switch like that? There must be some significance there that means something.

Unless you're willing to ascribe the creators of the Gregorian Calendar powers that they almost certainly didn't possess, no. There is no significance. That's not to say there aren't reasons though, because there most certainly are.

Still though, there's an article to write, so let's compare.

In April, as a team, the Red Sox hit .271/.347/.446. In the nine games of May, they've hit .260/.333/.442. Given the samples involved that's essentially exactly the same slash line. Eleven points of batting average, 14 points of on-base, and four points of slugging. So the underlying offense is the same, but what about run scoring? The Red Sox in April scored 135 runs, or 5.2 runs per game. In May so far the Red Sox have scored 3.9 runs per game. So the offense is down this month, at least in terms of run scoring. Again, I'm going to small sample size hell for making this comparison, but one run per game is a lot, even in a small sample.

How about pitching? The Red Sox starters began the season like they were all starving and the Cy Young Award was made out of a delicious aged cheddar. They posted a 3.24 ERA in April and pitched 158 innings. In May they have a 5.74 ERA.

So, the hitting has dropped a bit, at least in terms of production and the starting pitching has gone from excellent to very bad. 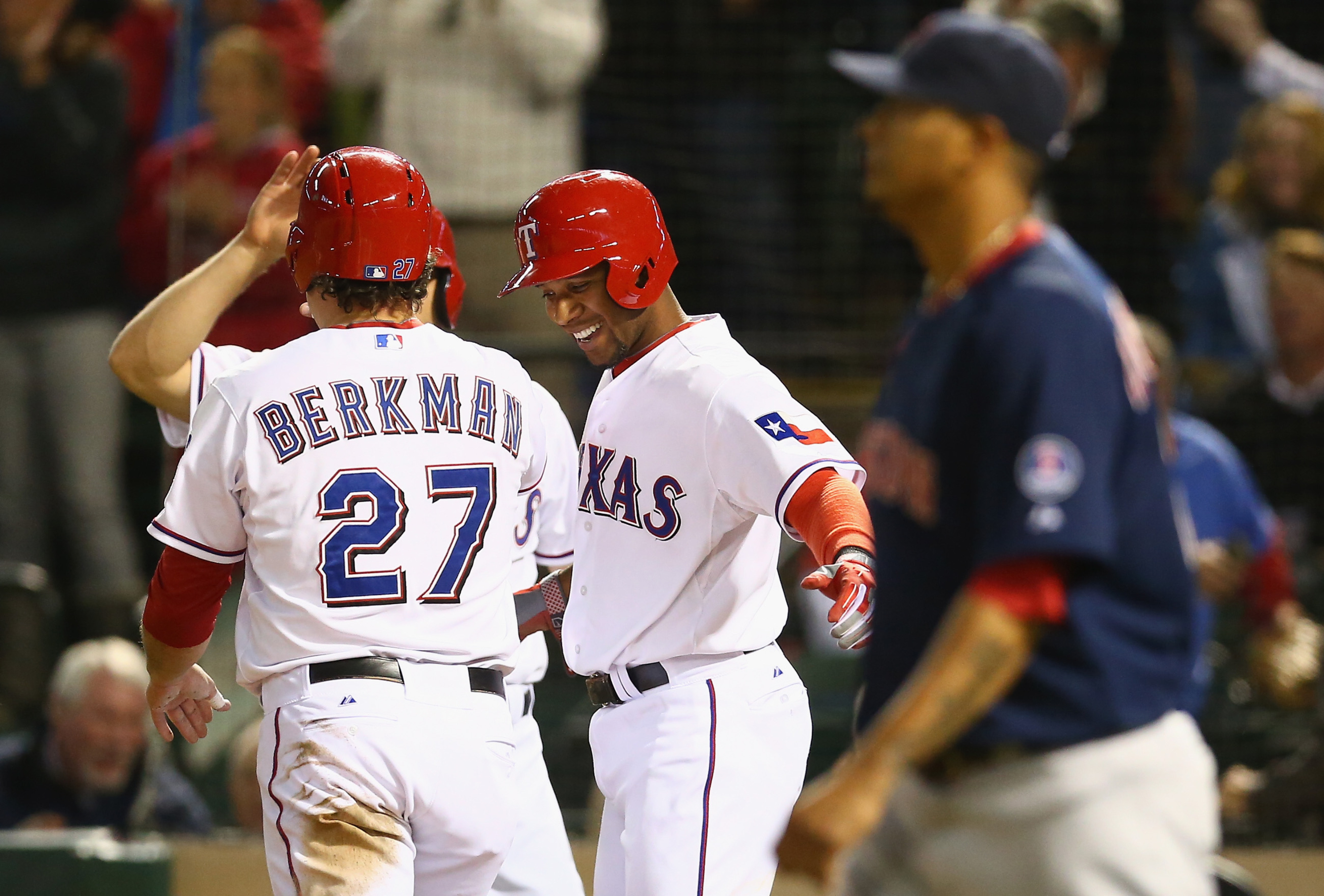 Let's go back to the beginning, though. I'm not sure anyone with command of their faculties thought the Red Sox were going to win 110 games this season even when they were on "pace" for it. I suppose in the dusty core of some CPU in the midst of thousands of simulations it may have happened, but the sheer number of things required to go right for that to happen dwarfs the things that went wrong last season and the season before by a factor of ten.

While things haven't been a picnic this month, a mediocre-at-best Twins team leaving Boston with three of four wins in their pocket isn't a good way to start the month off, the Red Sox are still in a great position. They still have the best record in the division, a fact that speaks to how well they played in April. You have to be pretty good to play as bad as the Red Sox have played over the last nine games and still find yourself in first place.

Some of the Red Sox hot starters are beginning to come back to the pack. Jon Lester and Clay Buchholz have both had bad starts, but they've had far more good than bad starts through the course of this season. Neither will post a sub-2.00 ERA, but that doesn't mean both can't be top of the rotation starters. What's more, it's not unreasonable to expect more out of the number four slot in the rotation, even if that means calling up Allen Webster permanently. 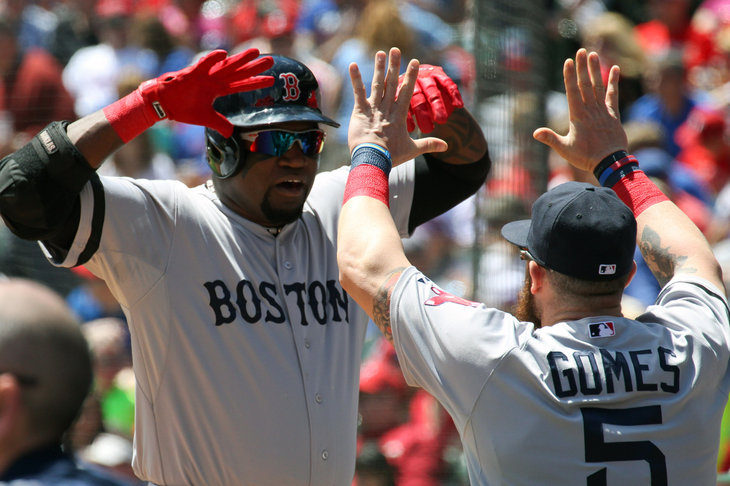 Big Papi's streak was already intriguing, but now it's one of the longest in Boston history.

On the hitting side of things, David Ortiz might (might!) not finish the year hitting over .500. Okay, he won't, and he's showing that now as, after losing his 27-game hit streak, he's started a 13 at-bat no-hit streak. That'll happen because that's just how baseball works. There are too many fielders and they're too good at catching the baseball to get hits all the time, even if you are David Ortiz and you essentially hit everything hard.

May hasn't taught us anything that we didn't already know in April. This is a baseball team so they, like every baseball team, are prone to slumps, but pitching slumps and hitting. Even the best teams, and I'm not saying that's what the Red Sox are, lose three of four to the Twins every now and again. The underlying stats say this Red Sox team is still pretty good. The pitchers are still striking hitters out and not walking hitters at the same good rates they were doing those activities in April. Batters are doing a similar job to what they did in April.

The results have just been different, and that too also happens in baseball. Sometimes you get a swinging bunt, other times you line out hard to the center fielder. Right now the Red Sox are lining out to the center fielder. Hopefully that ends soon and the April Red Sox take the field, but even if they don't, be assured, this is still a good baseball team. Four lousy games against the Twins in May won't change that.