Should a healthy Stephen Drew start over Jose Iglesias?

Jose Iglesias has opened some eyes, but is it enough to make the Red Sox think about keeping him in the starting role when Stephen Drew returns?

Share All sharing options for: Should a healthy Stephen Drew start over Jose Iglesias?

Through two games, Jose Iglesias is opening some eyes. The no-bat shortstop somehow leads the team with five hits in nine trips to the plate, and if three of those hits are of the infield variety, they count all the same. Iglesias has been so productive, in fact, that some are beginning to wonder whether or not Stephen Drew should take over when he comes off the disabled list.

The short answer is yes, he should. The long answer, though...

It's easy to forget how good Stephen Drew was when he was last healthy. After two years of health-related struggles, that .355 wOBA and 4.7 fWAR in 2010 seem almost like they must have been the work of another man. Sure enough, though, it was Drew doing the work there, and it's that upside that makes him the obvious choice over Iglesias for a team that's looking to make a run at the playoffs this year.

What's a better question is not whether Drew should start over Iglesias, but how long he should get to prove that's the right choice before the Sox go back the other way. Typically, when talking about prospects there should be little rush for the major league team to get them up and going in the major leagues. As such, displacing a veteran in favor of that player should only be done when the prospect is clearly the superior producer, and some other place can be found for the veteran.

For a player with the upside of Stephen Drew, there are typically even more qualifiers. In situations like this, it has to be clear that the veteran isn't just in the midst of a slump that's going to come to an end. You don't sacrifice years of a star for the sake of rushing a prospect.

In the case of Iglesias vs. Drew, however, none of that really applies. That's because Stephen Drew is here on a one-year contract, and Jose Iglesias is about to run out of options. Suddenly, the player the Sox need to be clear on is the prospect, rather than the veteran.

What to expect from Stephen Drew in Boston 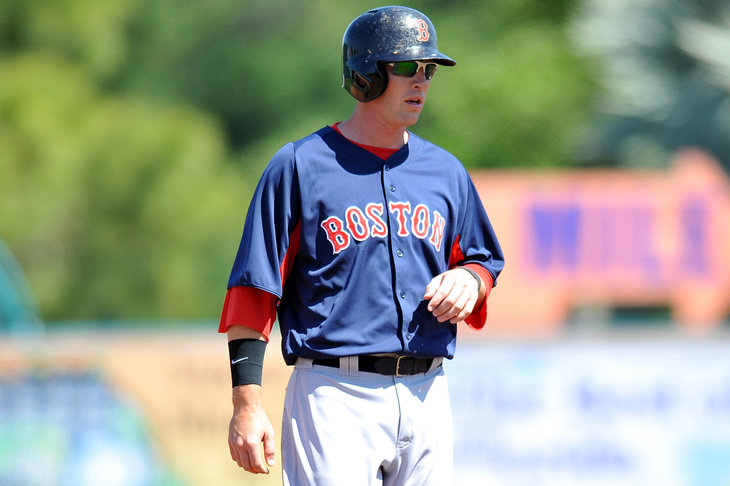 Now that the Red Sox have a shortstop, it's time to figure out what he can do

After all, what happens if the Sox pull Stephen Drew after a month of sub-par production when he would have had a better second half? The team loses out on a few months of production, and then maybe, in the most extreme of circumstances, feel safe giving him a qualifying offer.

What happens if they don't give Iglesias the time to prove himself, however? Suddenly things get murkier not just for 2013, but 2014 as well. While Xander Bogaerts provides a level of security in the minor leagues, the Sox need to know if Iglesias what Iglesias is to them heading into next year. If he can hit at the major league level, they need not invest in a free agent or seek a trade. They may even consider moving Bogaerts to the outfield, where many scouts have expected him to end up eventually anyways.

If, however, he can't hit, the team can't just send him back to the minors for another year. They have to either commit to him in 2014, stick him on the bench where he'll stop developing, or find a team willing to buy his glove and his upside.

Either way, though, their decision will be helped immensely by seeing him play in the major leagues. It's not worth giving up a producing Stephen Drew for, no, but it might be worth making the decision to move away from Drew faster if he can't get the job done.