Stephen Drew has yet to play a game this season thanks to a concussion. While symptoms of the concussion are no longer present, he sustained it back on March 7, and was only cleared to resume play by Major League Baseballearlier this week. Because of that delay, he'll be starting a rehab assignment at Double-A Portland, rather than jumping straight to the big-league roster, on Thursday.

The plan is for Drew to play four games with the Sea Dogs, then join the Red Sox on Monday in Boston for the home opener. That means that current shortstop Jose Iglesias has just four games remaining with the Red Sox until he's sent back down to Pawtucket, as there is no reason for him to sit on a big-league bench when he could be playing everyday for the Triple-A squad. 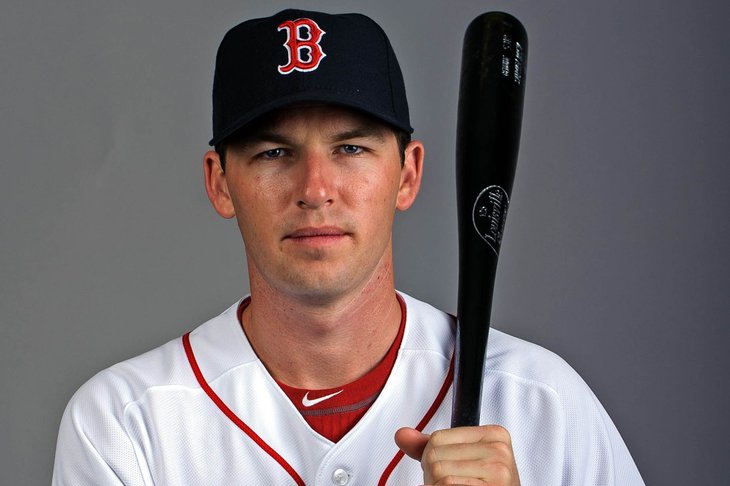 The Red Sox have ended the shortstop competition before it began, and finalized roles for multiple infielders in the process

Iglesias has done well in the early going of 2013, collecting five hits, a double, and driving in a run in the season's first two games against the rival New York Yankees. This comes on the heels of his spring, in which he hit .294/.324/.441 in 25 games and 72 plate appearances. Remember that it's just two regular season games and spring training, of course, even if it is good to see Iglesias do something besides falter at the plate: the Cuban import was a career .135/.210/.203 hitter in the majors coming in to the season, in 83 plate appearances.

As for Drew, it's tough to say if he'll be unaffected by the concussion going forward. Sometimes players bounce back from the head injury with no trouble at all, and other times, it takes them a little while to get going. Hopefully, both for Drew's well-being and for the Sox, the former occurs.