Henry Owens and Deven Marrero make the quick jump to High-A, but not everyone is so lucky with their progress, as Brandon Jacobs reminds us

If you missed it on Tuesday, we're starting up the minor-league updates, one level at a time, once more. While the minor-league clubs haven't played yet, this is an opportunity to have a refresher on who is playing at what level, as well as some of the things to note with the Red Sox' prospects. It's Wednesday, so it's on to the High-A Salem Red Sox.

Owens played out an intriguing story in 2012. At first, he was all strikeouts with nothing else to support him. Control problems and inefficiency punished him, and his ERA skyrocketed because of it. As the year went on, though, he began to walk fewer batters, and while he also struck out fewer, he had plenty of room to fall -- Owens went from punching out twice as many hitters as innings pitched to "just" 11.5 per nine by year's end.

There are definitely questions about Owens, who is only 20 years old, and his future. He needs to add velocity and, like any young pitcher, improve his secondary stuff. Adding bulk this off-season should help him maintain his mechanics by removing some of the lankiness from what was a 6-foot-7, 190 pound frame, and also give him a bump in velocity. This could be a breakout season for Owens if the added size does what it should, and, like the pitching prospects in front of him in the system, more national attention would come his way because of it.

For some context on how young Owens is at this level, Matt Barnes and Anthony Ranaudo, the last two big-time pitching prospects the Sox featured at High-A, were 22 and 21, respectively, at the time they worked at Salem. He's got plenty of time to work on his craft should a breakout not occur, but if it does, then he's just that much further ahead of the game.

Where does Deven Marrero fit in Boston's farm rankings? 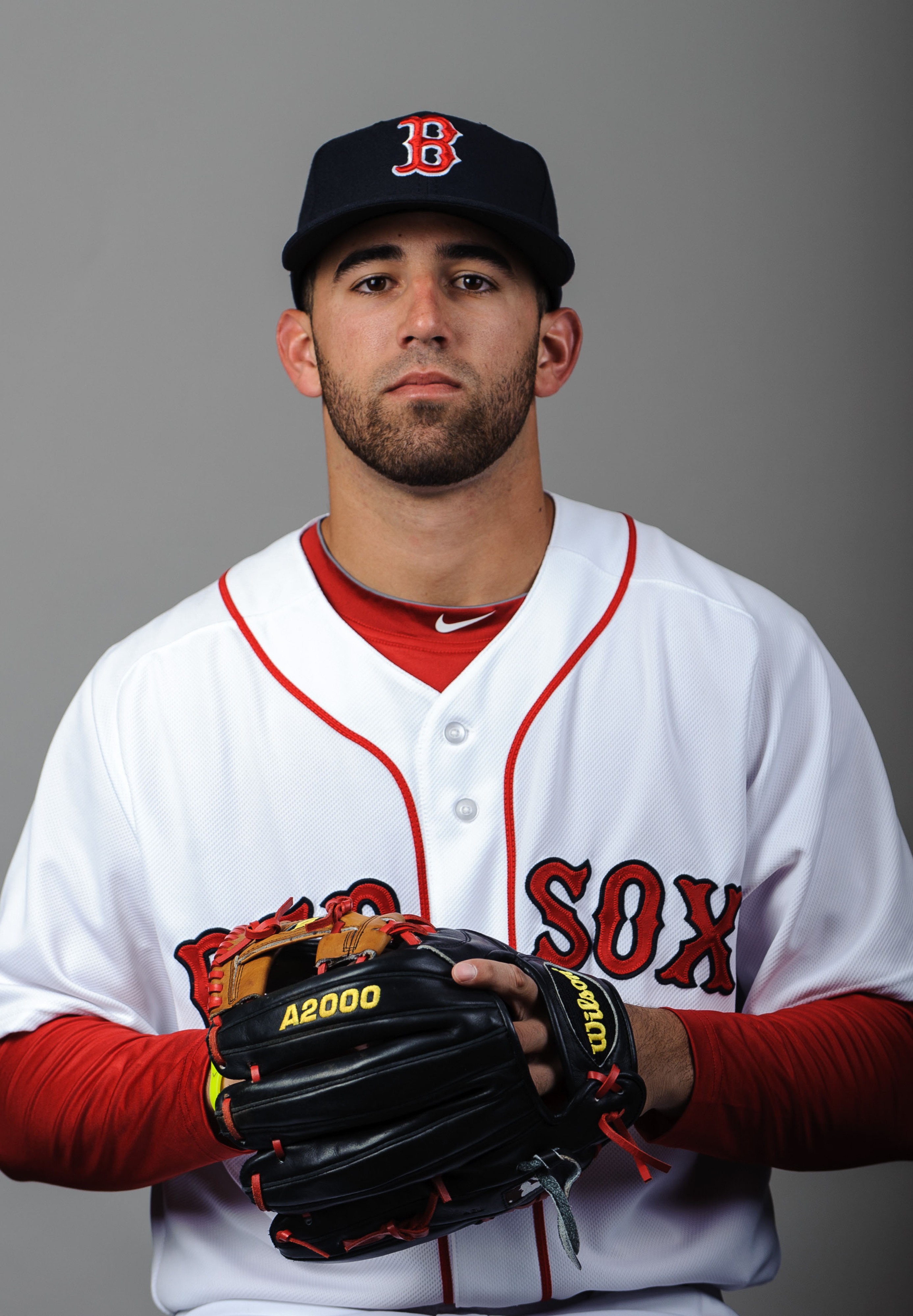 Boston's latest first-round pick gets graded by the prospect experts

Marrero isn't as young as Owens, but he was drafted just last summer and has only played with short-season Lowell as a professional. The jump to High-A isn't very uncommon with this background -- Jackie Bradley Jr., now in the majors, made the same leap last spring -- but it's still interesting to see just who the organization has faith in, in terms of being pushed. Marrero makes sense at High-A over Low-A Greenville, though, as 19-year-old Jose Vinicio could use a repeat session, and isn't quite ready to make his way to Salem yet.

Marrero's numbers might not look all that impressive, but there are a couple of things worth remembering. Your average hitter in the New York-Penn League put up a .244/.318/.345 line, meaning Marrero was about 10 percent better than your typical hitter in that league. He's also a shortstop, so seeing a shortstop outhit his peers is a positive even if it's only by a smidgen. His defense also projects as plus, so if he can be an above-average hitter for his position -- something he showed early signs of -- then he could be quite the get for the Red Sox despite the fact he fell all the way to 24th in the 2012 draft.

Of course, the answer to that question lies in the very distant future, but we can start on the path to finding it this summer with his first major push through the system.

Jacobs has stalled out a bit, but not entirely because of his own failure to adapt to more advanced competition. He dealt with a hamate issue that supposedly sapped his power and ability to drive the ball consistently in 2012, no small thing for a hitter who relies on his power over all else at the plate. He's still all of 22 years old -- the same age Marrero will be in his first trip to High-A -- so it's fair to be patient with him. But let's not forget Jacobs had warning signs in place even before 2012's issues.

His breakout 2011 campaign featured a lofty batting average on balls in play that helped him hit over .300, and that one thing propped up his line to the aesthetically pleasing .303/.376/.505. If he lost 30 points of batting average, he would still be interesting, but nowhere near as much. With that in mind, where he ends up in 2012 -- post-BABIP, post-hamate -- is going to likely say a lot about his future and his actual prospect worth.

Jacobs is too young to give up on, and there were extenuating circumstances for some of his struggles. Don't forget, though, that he needs to crush the baseball -- and often -- to make up for his defensive deficiencies that have him locked in as a left fielder, now and in whatever future his game takes him to.