Boston's right-hander is coming into his own, possibly from a background you didn't suspect.

I'm convinced Clay Buchholz has carnie blood. When I look at him I can't see anything else.. Maybe the Buchholzes are carnie aristocracy, the trailer with the best bathrooms, the game with the best prizes, the ride that never breaks down. Or maybe he worked for those people, resenting them, the latest in a long line of failures. The Buchholzes. A series of cautionary tales about people who go psst! in the night. Or maybe he hustled for them and watched, making friends, quietly learning the ropes, working his way to the top.

If we're playing the odds, it's the second scenario. If we're casting a reality show, it's the first one. If we're trying to worship a hero, it's the last one. If the whole league is one big carnival, Clay's House of Smoke and Mirrors has been one of its biggest hits this year. It leaves people shaking their heads. It's impeccable. By the end of the season, there will be some wear and tear -- it's inevitable. Right now, it is the hottest thing going, and batters line up three by three to take a look inside, Clay taking their tickets and watering down his hair between batches.

The canny carnie stays cool -- Where did he learn that from? Maybe it was his dad. Maybe he never learned it at all. Or maybe he figured it out himself. 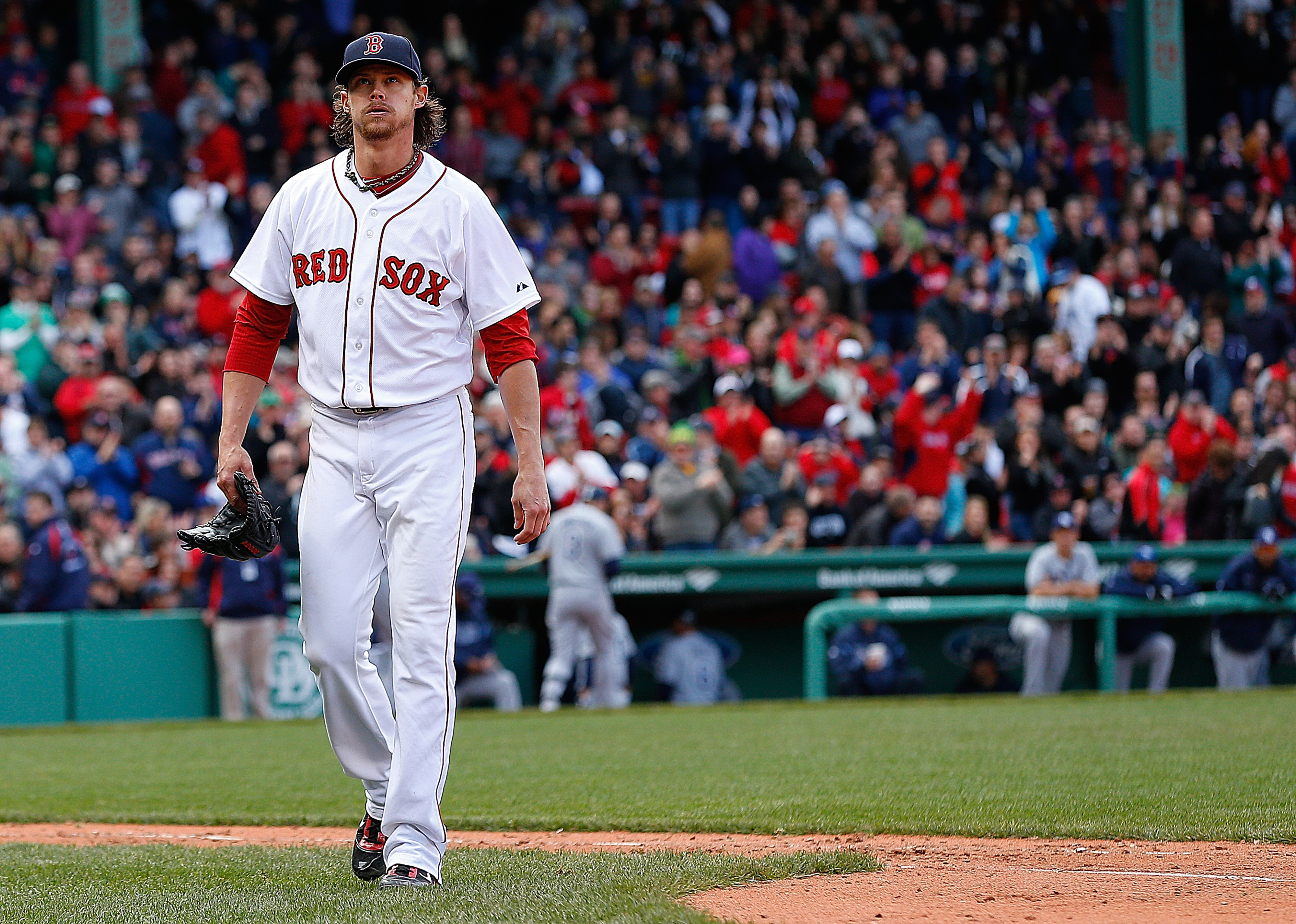 Clay has come a long way since he no-hit a hapless Orioles team while apparently a member of the Geek Squad. Befitting a man who makes friends easily and mysteriously, he befriended Donald Trump and began dating a Penthouse "pet," whom he left for a Deal or No Deal model, who became his wife. He pitched two half-seasons during which he got knocked around before putting up his signature 2010, with a 2.33 ERA in a tender 173-2/3 innings. Those rate stats were a lie, but if the mastery wasn't there, the talent clearly was. Then an injury-plagued 2011, followed by a rickety roller coaster of a 2012 that continued to run as the park burnt down around it. Disregarding the final game of that tragically stupid season, he put up 2010-like numbers in the second half, tossing an ERA under 3.00 in an oaken 189-1/3 total innings. His only hiccup was a gastrointestinal infection, which, you know, funnel cakes. In the off-season they brought back his mentor, who instead of telling him what a great job he did, urged him to hurry the f up. 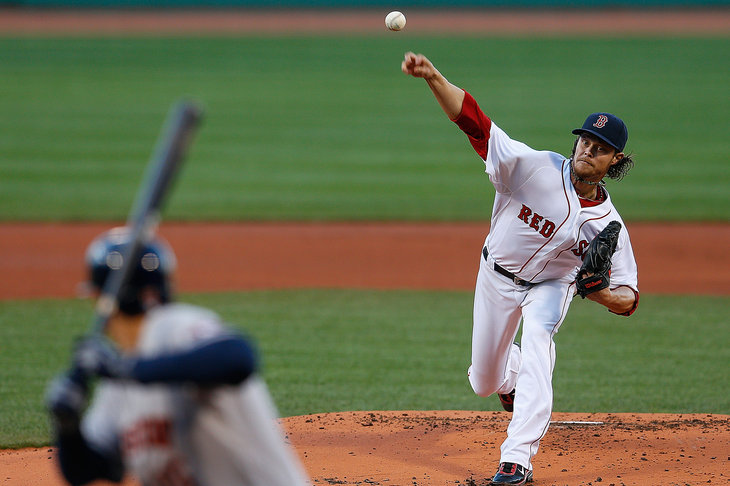 I don't know if it went down exactly like that, but a major storyline coming out of Sox camp was that the starters, particularly Buchholz, were on a clock. That dovetails with the carnie code, which states, roughly speaking, that volume is the key to any successful carnie operation, the details be damned. The clock has always been Clay's nemesis, whether he was solving mental Sudokus between pitches or going all record-skip when a runner hit first base. The rock-and-fire approach netted the nominally ground-ball-inducing Clay a cool strikeout per inning even before he notched 10 Ks against the ceiling-fan Astros.

There is trouble yet to come: In every carnie summer, a prop will break or a drunken teenager will boot on the walkway, and the mop and bucket will come out. For Clay, some hard-hit fly balls to the wall will carry the extra 10 feet to the seats and the change-ups pounding the borders of the Amica pitch zone won't be appreciated. Runs will score and games will be lost, but the show will go on a few seconds at a time, no more and no less, for the entire season. Clay's House of Smoke and Mirrors is open for 200 innings this year. Grab your cotton candy and corn dogs. Put on some sunscreen. Watch your wallet. And get in line.