The Astros are coming to Fenway Park for the first time in nearly a decade, but now that they're in the American League, this will be a more common occurrence. If you were curious, Boston swept Houston in that June series in 2003, and with the Astros just 7-14 on the season and the Sox in first in the East, they'd like to repeat that trick this weekend.

Houston has managed an above-average offense in the season's early going, but they've also struck out 207 times in their 21 games. That's right, 37 percent of all outs made by Astros hitters have come via strikeout, and now they're coming in to Boston to face the team that is currently punching out 10 batters per nine innings. It's going to be fantastic when Felix Doubront strikes out 19 hitters but then is pulled after recording one out in the seventh because he's already surpassed a reasonable pitch count.

On April 21, 2012, Phil Humber threw a perfect game against the Seattle Mariners. As if to remind him how hapless the Mariners are at the plate, the universe has conspired to undo all of the beauty created by that performance. Since the following start, Humber has logged just 106 innings and a 7.26 ERA, allowed over two homers per nine innings, and walked just under four per nine. His early 2013 returns have not looked much different, and now he has to face Clay Buchholz, who owns a 0.90 ERA since he's given up just three runs on the season.

Buchholz has been one of the game's better pitchers in April, and while his strikeout rates might not last forever, the Astros give him a pretty good chance of keeping it up at least through this turn in the rotation. Plus, it's not as if he needs the punch outs to succeed: Buchholz owns a 3.14 ERA over his last 26 starts and 180 innings. Hopefully for Boston, that trend continues on Thursday night.

It's former Red Sox left-hander Erik Bedard against new Red Sox right-handed Ryan Dempster, as the two Canadians battle it out on Friday night. Bedard has had a rough go of things since leaving the Sox following the 2011 season, as he posted a 75 ERA+ with the Pirates over 24 starts and 125 innings last season, and has started this year similarly with eight runs allowed in his first 11-2/3 frames. It's unknown if the Red Sox will have Shane Victorino back in the lineup in time to take on this lefty, but if he keeps pitching like this, Shanf* might not even be necessary. 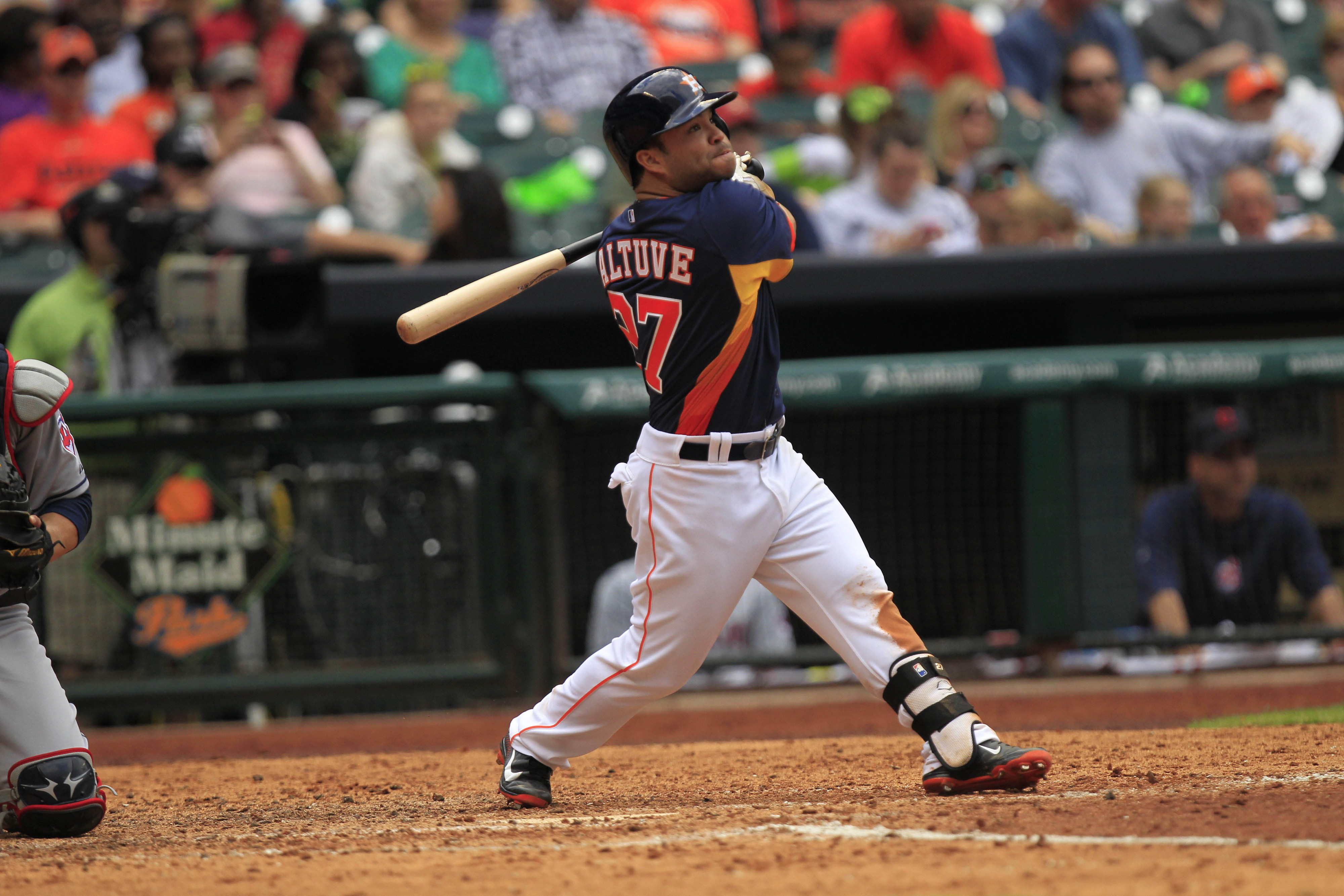 *Consider this the official backing for calling Shane "Shanf." Go on, try it out.

I honestly forgot Brad Peacock was with the Astros, but that's a good get for them. He was the #36 prospect in the game according to Baseball America heading into 2012, but he had a rough season in the PCL after the Nationals dealt him to the Athletics in the Gio Gonzalez trade. He came to Houston in the Chris Carter/Jed Lowrie swap, and is now in Houston's rotation attempting to recapture the potential glory he had not that long ago. While he's struck out 16 batters in his first 18 innings, he's only managed those 18 frames over four starts, and has given up eight walks, 15 runs, and six homers.

He'll be taking on Doubront, who we've already assumed is going to strike out every Astros batter he sees. Or, because baseball, he'll punch out like two dudes and throw a lengthy start with the power of ground ball outs. Don't cheat us out of video game-esque strikeout numbers, universe.

Last up is Bud Norris, who has moments where he's actually a pretty good pitcher. They haven't come quite often enough to call him that, sadly, and his career ERA+ of 89 is proof of that. He's been average out of the gate in 2013, for whatever that's worth in such teeny, April-sized samples. But he's likely the Astros best chance of a victory from this group of four starters this weekend.

The thing is, he'll be taking on either John Lackey -- who pitched well in his first start against the Blue Jays with eight strikeouts in 4-1/3 before he was pulled due to an arm injury -- or Allen Webster, who just punched out five Royals in six innings in his major-league debut while holding them to all of three runs. Best chance of victory isn't necessarily the same thing as a good chance.

That being said, this is baseball, and one of the crazy things about it is that bad teams win games pretty often, relative to bad teams in other sports. This series, and any other series, is not a given, even if things are in Boston's favor.

We won't be seeing Rule 5 draft pick Josh Fields in this series, as he's on the 15-day disabled list. J.D. Martinez and Justin Maxwell are also on the DL, while Alex White is on the 60-day. Otherwise, this is who they are, and that includes old friend Carlos Pena, and Rick Ankiel in right field, who hey, if any of you Red Sox are reading (I know you aren't but whatever) don't run on his arm.