Time for Carl Crawford to stop talking about the Red Sox

Oh no, Carl Crawford is talking about Boston again.

Share All sharing options for: Time for Carl Crawford to stop talking about the Red Sox

I'm not one to make light of the sadness of others. [looks at ID bracelet] No, wait, I am. Got myself mixed up with Harold over in sector 7G. But, unlike Harold, I do draw the line. There are people whose suffering are legitimate and deserve our sympathy and empathy. There are people who have had a rough go of it life-wise and we, as a society, need to, at a bare minimum, recognize their troubles are real by not making fun of them.

I understand Crawford had a rough go of it in Boston. I do! I was there. In spirit anyway. The first year was awful. Sub-awful, even. And then came the injuries. It was like he was on a game show and after opting for the box marked "bad" a few times, he switched tactics and went with the door with "hurt" on it instead.

Anyway, the last thing I need is to rehash Carl Crawford's Red Sox career. And, in fact, that's the last thing you need and it's the last thing Carl Crawford needs, too. I'd even argue the one of us who should least want to go back over all the gory details is Carl Crawford. It's like running over a possum on the road and then stopping and reversing back over the possum to see if you ran over a possum. At a certain point you just need to stop. You (read: Crawford) made a mistake and the best way to rectify it is not to back over the poor creature's carcass over and over again but to put the car in drive and move on down the road.

Carl Crawford is not putting the car in drive and moving on down the road. In fact, [kuh-CHUNK]... well... yeah. He spoke to Paul White of USA Today to back over the carcass again.

Carl Crawford admits he began to have doubts — about ever hitting .300 again, ever smiling again, maybe even playing baseball much longer. I don't think I smiled in two years," the Dodgers outfielder tells USA TODAY Sports of his time on a troubled team in Boston. I was just frowning, I started growing grey hairs on my face from the stress and everything for two years straight...

Someone tell me the point of this. I get that they keep asking him questions about his time in Boston, but why does he keep answering them? If I were a reporter and I had column inches to fill and clicks to generate and I could talk to Carl Crawford, I'd ask him questions about Boston too. Why? Because he keeps answering them! You'd think $142 million would buy some quality public relations. Can't someone tell Crawford politely to say something along the lines of, "I'd rather not talk about the Red Sox. I play for the Los Angeles Dodgers now. If you have a question about my career here in L.A. I'm happy to answer it." He might still get pestered a bit, but once they realized he's moved on, the reporters would move on too. 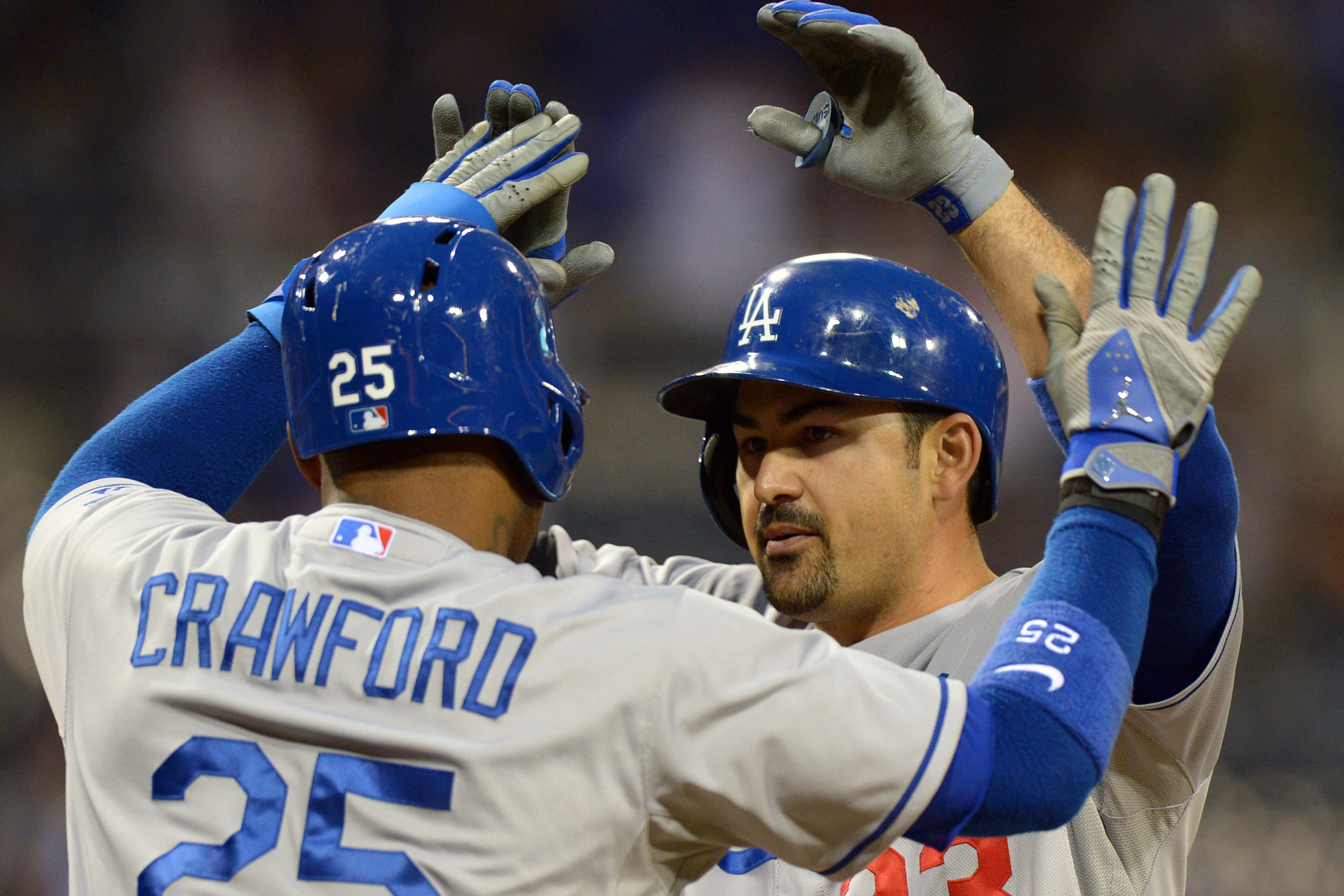 The truly silly thing here is that (assuming the quotes are accurate and haven't been taken out of context) Crawford clearly expects people to feel sorry for him. Maybe I'm a bad person or maybe I've spent all my sadness on other frivolous things (disease, crime, hate, etc) but the tale of a sad Carl Crawford, playing badly and cashing huge paycheck after huge paycheck doesn't turn my heart to mush.

Crawford signed the contract he signed because he could do just about everything on a baseball field. But, as soon as he got to Boston, he seemingly couldn't do anything on a baseball field. All of a sudden he couldn't hit, couldn't field, and even couldn't run the bases. Other than that, Mrs. Lincoln. Crawford completely fell apart as a player and then he got hurt. Maybe he was hurt all along, I don't know. 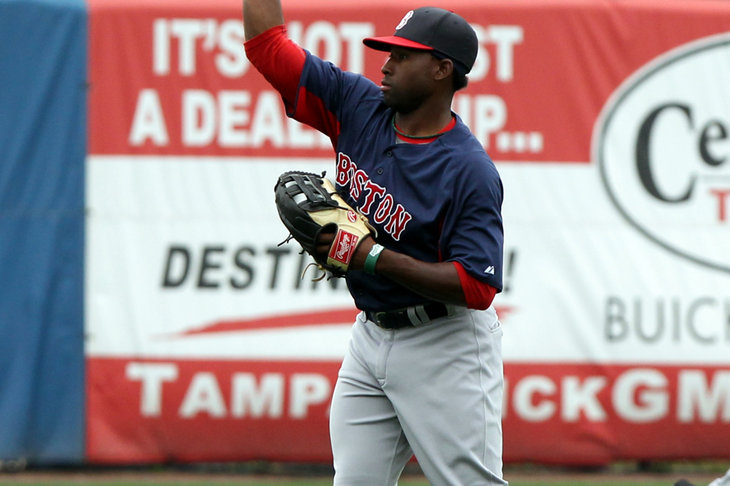 Crawford's defense was seemingly wasted in left, but will Bradley's be as well?

All I know is that nobody forced him to sign that contract. There were certainly other teams he could have signed with. For less money, though? Well, probably, yes. But it's a free market for a reason, because it's free. There isn't a restricted free agency rule that says you have to sign with the team that offers the most money. True, the Red Sox picked Carl Crawford, but Crawford picked the Red Sox. He decided not only the money he would be paid but the organization he'd play for, the city he'd live in, and the media culture that would surround the whole thing. None of that changed dramatically after Crawford signed.