Terry Francona, wearing a Cleveland Indians uniform. Nick Swisher, doing the same. The Indians are vastly different than they were the last time the Red Sox so saw, in the long, long ago of 2012, but then again, so are the Red Sox. Boston looks to continue a three-game win streak with this brief road trip to Ohio's northernmost hub, and to do so, will have to get through more old friends than just Francona.

Man. Listen, I like Felix Doubront plenty, but dude is inefficient as all get out sometimes. He could throw anywhere from four to seven innings, and probably end up with eight or nine punch outs regardless of that workload's size. Then you've got Ubaldo Jimenez, who has been flat-out awful in his 250 innings and 43 starts with the Indians, and doesn't look to be much different to start 2013. His splitter velocity is down, he's using his change-up nearly 40 percent of the time in the season's early going, and he's already given up three homers and five walks in his 10 innings of work.

In short, the over/under for combined innings from the starters today should be set at 10, and the only reason I'll take the over is because this is precisely the kind of game where baseball does its thing and they both go seven strong each, inexplicably.

Masterson tends to struggle against left-handed hitters, of which the Red Sox, as usual, have plenty of. On the other hand, Masterson is in the midst of a Buchholzian run -- they have equal 0.41 ERA and each have 22 innings on the year -- so he's not exactly in Bad Masterson form at the moment. It's early, however, and as we know from our own time with Masterson in Boston and his career since, the switch can flip at the most inopportune times. 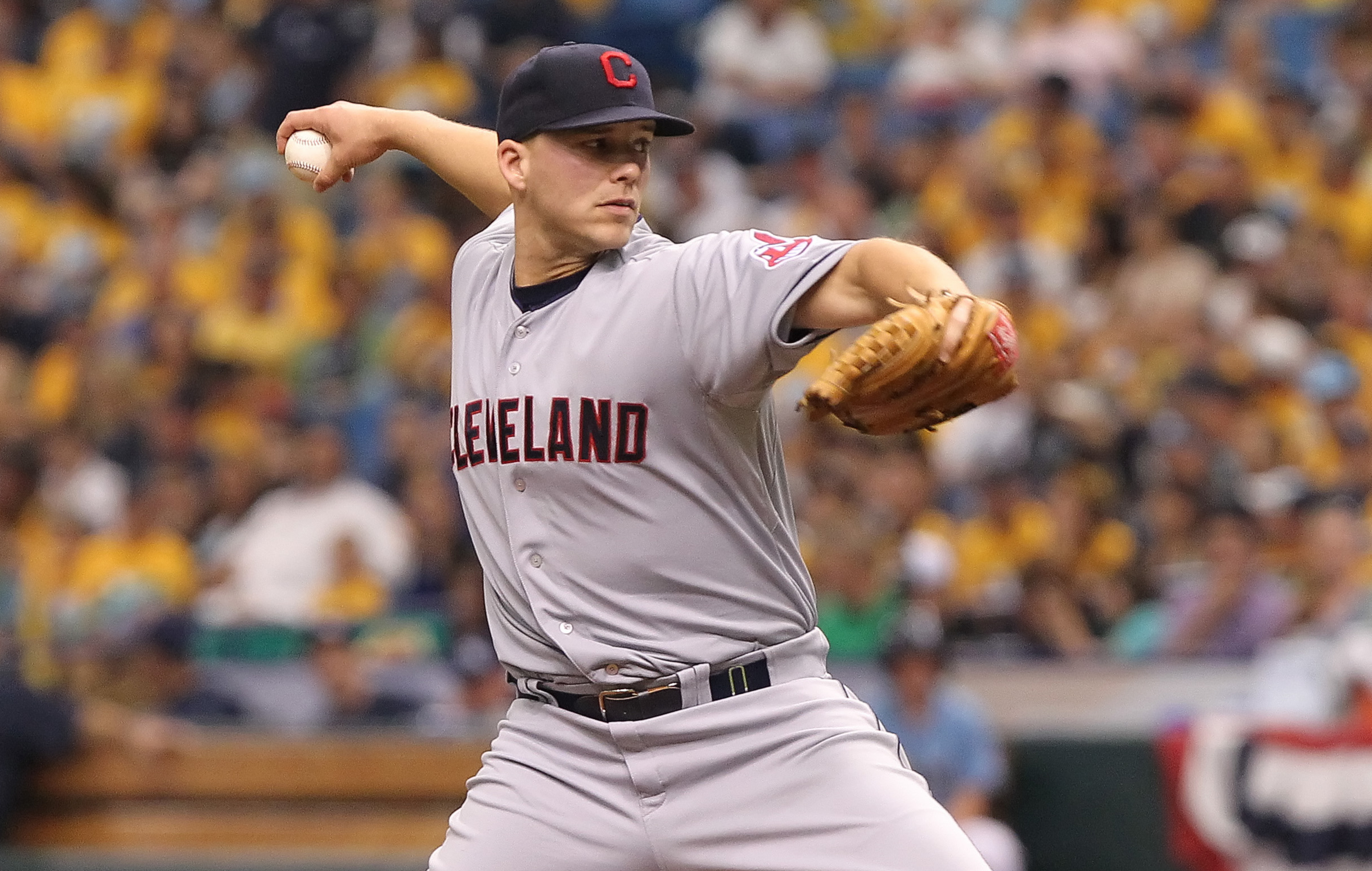 Of course, with Alfredo Aceves taking the mound, it's not as if the Red Sox are going up against Masterson with their top pitching on the mound. To be fair to Aceves, though, he did what was asked of him against the Orioles, going five innings while limiting Baltimore to a pair of runs. Hopefully, he can do something similar to Cleveland, except this time, Boston's bats can answer the call and make it mean something.

The Exciting Adventures of Jon Lester and Clay Buchholz 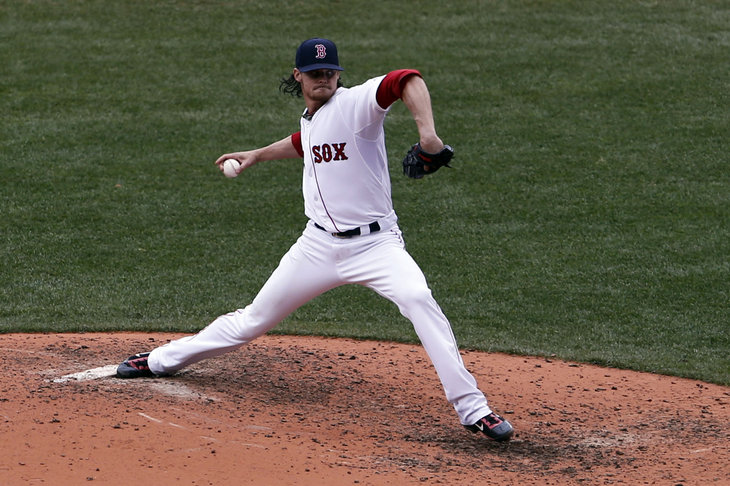 We're eleven games in, the top two starters have each gotten three starts, and man do they look impressive.

Jon Lester seems to be back to being Jon Lester, a scary proposition for lineups around the league. Zach McAllister has succeeded in his first two starts thanks to not walking a single batter yet, nor a homer, but neither of those is likely to last for very long. Don't be fooled by McAllister's career ERA of 4.29 covering 155 innings -- the right-hander has allowed 101 runs compared to just 74 earned runs, and while all of those runs aren't likely to be his fault, his Run Average of 5.83 stands in stark contrast to the runs that have gone against his record.

The Red Sox don't have David Ortiz back yet, but otherwise, the lineup is together. Stephen Drew hasn't hit much in his first five games back, but he's been useful in the field, a welcome sign after the demotion of uber defender Jose Iglesias. Boston's bats, as a unit, haven't woken up entirely yet -- the team's OPS+ is just 100 -- but the pitching has been stellar, and while Cleveland's lineup is better than it was, it's still not a juggernaut. Boston's arms should be able to handle this team as they have those of the Yankees, Blue Jays, Orioles, and Rays.

Carlos Santana's return does make the Indians lineup that much stronger, and between Swisher, Mark Reynolds, and Asdrubal Cabrera, you know there is plenty of potential for offense. Unlike in 2012, however, the Red Sox should be equipped to handle those threats, both in the rotation and in their bullpen. Whether Joel Hanrahan is part of the latter unit in Cleveland is something we'll just have to play wait-and-see on, but even without him, Andrew Bailey, Koji Uehara, and Junichi Tazawa should be enough to help on this brief road trip.