Checking in on what the rest of the American League East is up to, one week at a time

The Orioles find themselves where they were at this time last week, thanks to consecutive wins against the Red Sox at Fenway Park. The offense hasn't done very much as a unit, with Adam Jones about the only regular besides Chris Davis hitting the ball well early on, but Davis is more than making up for that. The team's OPS+ through nine games is 108, and Davis' personal figure is 312 thanks to six homers, six walks, and a .400 batting average in his first 38 plate appearances. He can't keep it up forever, but as long as he's mashing, the rest of the Orioles can take their time getting themselves in order.

Besides Wei-Yin Chen and Miguel Gonzalez, the pitching has been poor. Those two have done quite a bit, though, and Chris Tillman chipped in with a game two outs short of being a Quality Start against the Red Sox on Thursday to help them secure a one-run win.

The Sox are also where they found themselves last Friday, as, after taking their first series of the week from the Blue Jays, they dropped two of three to their orange avian counterparts from Baltimore. They'll be staying in the division once more, taking on the Tampa Bay Rays for a four-game set that could help swing their early season in one direction or the other in a hurry.

The Yankees have won three games in a row, outscoring the Tigers and Indians 32 to seven in that stretch, and might have pushed themselves over the hump last night if not for two postponed games on Wednesday and Thursday. They are now back at home, and set to face the Orioles in a three-game series, so there is good news for Red Sox fans here: both of these teams can't win. With the AL East as tightly packed as it is, that's going to be an all too important theme in 2013. 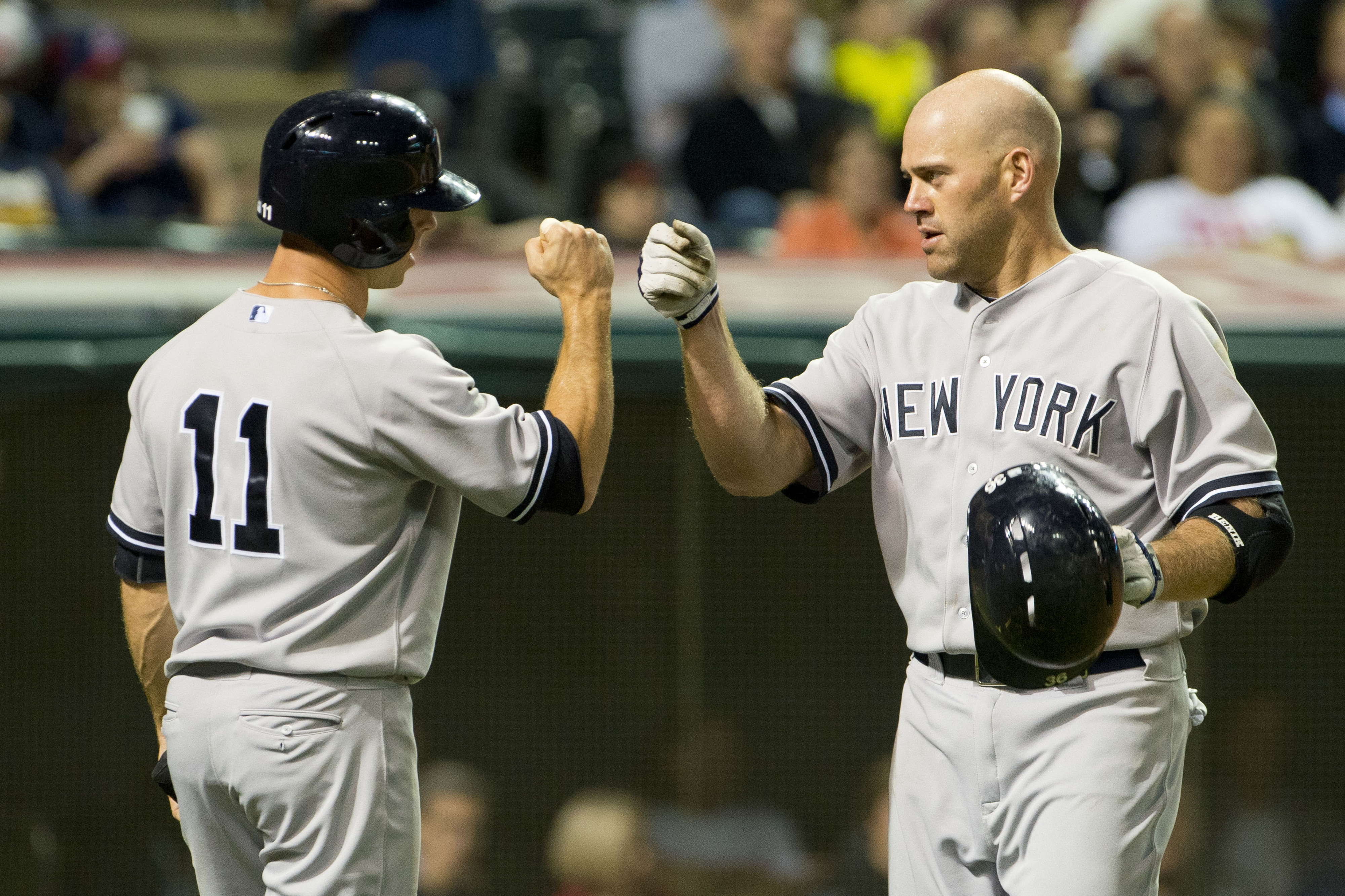 Vernon Wells, as the mid-30s zombies the Yankees tend to collect do, is terrorizing American League pitching to the tune of an 1187 OPS. Travis Hafner and Kevin Youkilis are working out in similar fashion, and even Francisco Cervelli is pitching in at the plate. If you're looking for a silver lining here, albeit silver that's lost its luster, it's that the Yankees can't possibly see more offense out of guys like Mark Teixeira and Curtis Granderson when they return from injury, not when this group is hitting so over their heads. So at least there's that, yeah?

The Rays lost Jeff Niemann to shoulder surgery earlier this week, meaning Roberto Hernandez -- aka Fausto Carmona -- is going to stick in that rotation. If he can't hack it -- there are some things maybe even the Rays can't fix, but we won't count them out on this one just yet -- there is still Chris Archer to consider for that last rotation spot.

Except for Ben Zobrist, no one on the team is doing much hitting yet. Evan Longoria is sporting a .444 on-base percentage, however, and Desmond Jennings is doing an above-average job atop their lineup. The Red Sox will have to hope that their pitching can continue to stymie the Rays' lineup, as they have to face three of the team's four best arms in the weekend's four-game series.

Will Middlebrooks has some power 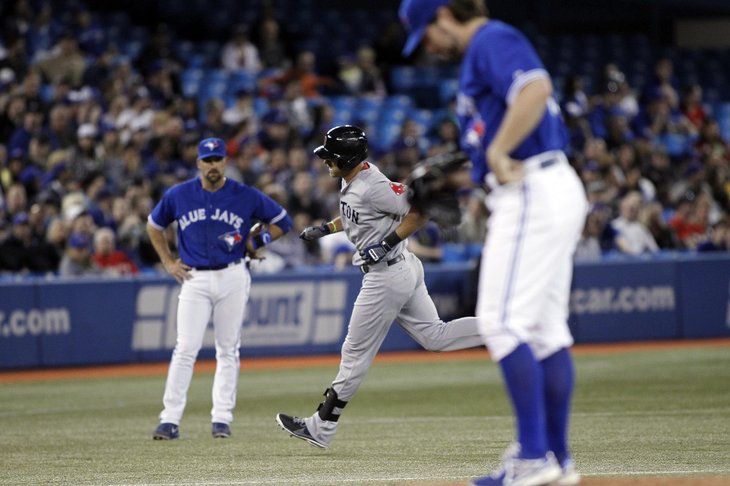 The Jays are in a tough spot at the moment. It's not one they can't get out of, by any means, but with five playoff-caliber clubs in one division, they can't be down and out for too long. Jose Bautista has played in just six games due to an early injury, but has since returned to action and played in Toronto's last three games. Too many of the starters in the Jays' lineup are off to poor starts, though, and while Bautista is gone, and that's part of the reason they're just 3-6 to start: Edwin Encarnacion, Emilio Bonifacio, Maicer Izturis, Rajai Davis, and Adam Lind are all sporting OPS+ ranging from 53 to -10. (Yes, -10.)

The pitching is similarly underachieving early on, with the rotation sporting a 7.59 ERA in their first nine games -- J.A. Happ, only starting because Ricky Romero has been demoted to the minors to fix his command, is the only Jays' starter with an ERA under 5.59. Of course, these are all early season numbers, and unless something is wrong with Josh Johnson and R.A. Dickey, there's little chance they will disappoint to this degree all season long. In the meantime, however, the rest of the AL East teams should be rooting for the Jays to continue to scuffle, because they might need that distance between them later on.