Red Sox pitching prospect Henry Owens possesses all kinds of promise. The 6-foot-7 left-hander has natural sink on his side, as well as what could be an impressive array of stuff. Throw in that he struck out 11.5 hitters per nine innings in his professional debut season, and is all of 20 years old in 2013, and you've even more reason to be excited about him.

However, he has had problems that could realistically keep him from becoming a high-quality major-league hurler, or even a big-league pitcher at all. For one, while Owens is tall -- an advantageous thing for a pitcher -- he's far too lean. Owens was drafted at roughly 180 pounds, and was listed at just 190 for the 2012 season. While that might be a few extra pounds for a non-athlete of average height, it's far too lean for a 6-foot-7 pitcher that needs strength and power behind their pitches.

Sox Prospects detailed as much in Owens' 2012 scouting report:

Lefty with an excellent frame, but needs to add strength. Loose thrower with low energy expending delivery. Possesses an 89-93 mph fastball with late tail. Tops out at 94 mph. Potential to add sitting velocity with physical development... Needs to put on weight to handle rigors of starting as a professional and build stamina to hold stuff deep into games.

Owens is a growing boy, though, and some of that growth occurred this off-season. Alex Speier reports that Owens is now about 205 pounds after putting on 14 pounds of muscle this winter. He's still a rail, but at least now he's one with a bit more strength on him: Owens averaged 92-93 on his fastball, still touching 94 as before, in an intrasquad game this past Sunday. 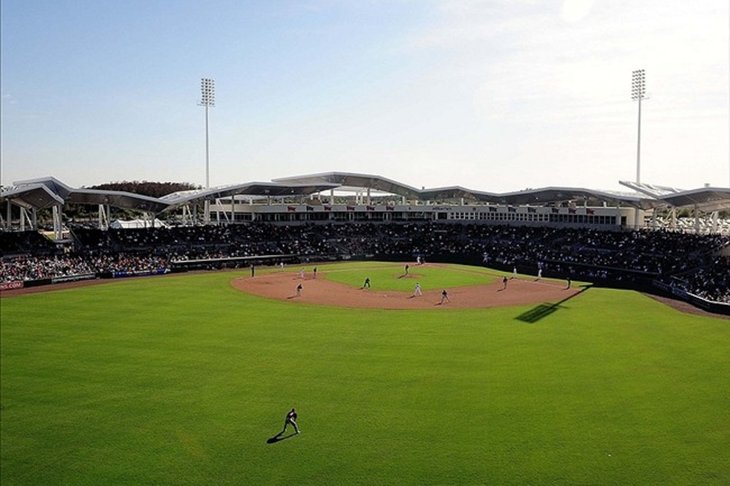 Some of Boston's oft-overlooked future gets prospect love from MLB.com at their respective positions

While results of an intrasquad game from a low-minors pitcher aren't exactly important, it is intriguing to note that, in addition to the velocity, he saw 27 swings-and-misses against the 15 batters he faced, and struck out 13 of them. That's not exactly something you can expect to be replicated, but it's the kind of thing that deserves to be mentioned if only to gawk at it a moment in appreciation of its ridiculousness.

Back to the weight gain, though: filling out his frame might also help make his mechanics more easily repeatable, since he won't be all limbs like he is at present. Tall, lanky pitchers sometimes have repeatability issues in their motion, and Owens can't do anything about the tall portion of the equation. That leaves putting on some mass as the only workaround, and that appears to be the case.

Look for Owens to maybe be more consistent with his velocity and command this year, as well as more able to pitch deeper into games. Those are the gains expected from a pitching prospect moving up the ladder to High-A anyway, as Owens will this year, but now he might have a frame more capable of accomplishing those goals.