Have you seen the Red Sox April Schedule? Have you thought what might happen? Here's both!

Things are rounding into form down in beautiful, sunny, Fort Myers, Florida. The Red Sox are ramping up, some of the minor leaguers have gone back where they belong (the minor league camp, just to be clear) and the season is fast approaching. Heck, All-Star voting starts in a month! Seriously. This might be a good time to take a look at the work the Red Sox have in front of them. That's right, it's schedule time, and while we're looking at the schedule, why not throw some predictions on top of there as well?

You probably have a good reason for us not to, but we're going to do it anyway. Sorry. 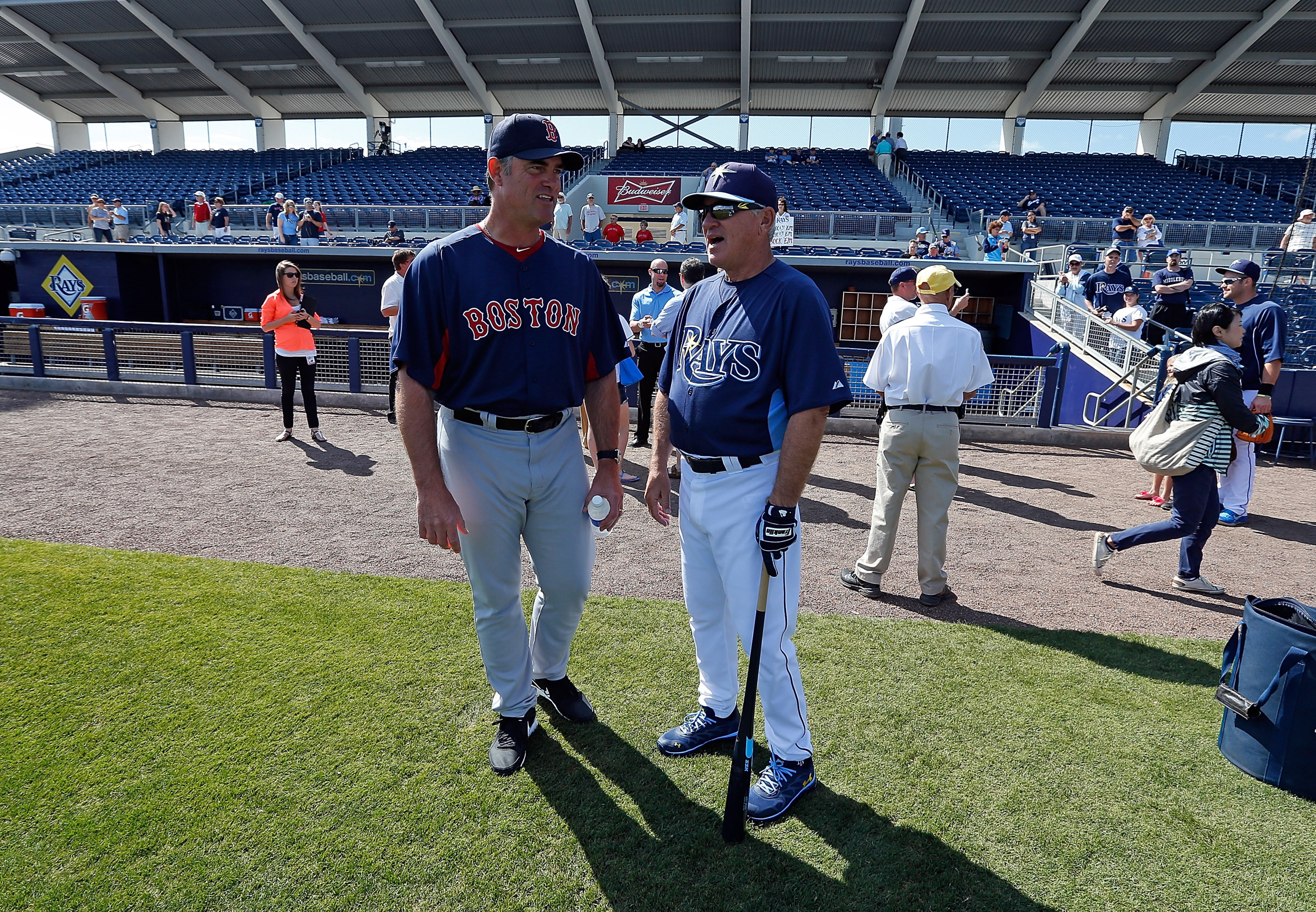