Stephen Drew is the Looney Tunes version of the most boring baseball player on Earth. He's a baseball cell dragged across the cartoon landscape, "moving" through the action while not actually changing, the cartoon characters left to stop and gawk. And yet there he was, the starting shortshop on a World Series-winning team. How did we get here?

Fresh off of recovering from a gruesome ankle injury that cost him parts of two seasons, Drew signed a one-year deal with the Red Sox last winter for $9.5 million. The updated, World Series-winning Drew is set to turn down $14.1 million from those very same Sox to, presumably, seek a multi-year deal somewhere. Should that somewhere be Boston? Alex Speier has a great rundown of the Stephen Drew Qualifying Offer Novemberfest, in which it is basically revealed that the qualifying offer is great for the Red Sox in this instance, and the answer is no.

The $14.1 million offer is basically the hometown discount, not in average value per year sense, but total value sense. He's looking more for an AAV of $10 million over a few years. That's why Stephen Drew has no intention of taking it. It's the way he rolls. Stephen Drew is about money over everything. Have glove, have name, will travel. At this time last year, it seemed less likely that the Sox would need him to stick around beyond 2013 than it does now, but by dint of having too few guys rather than having too many. 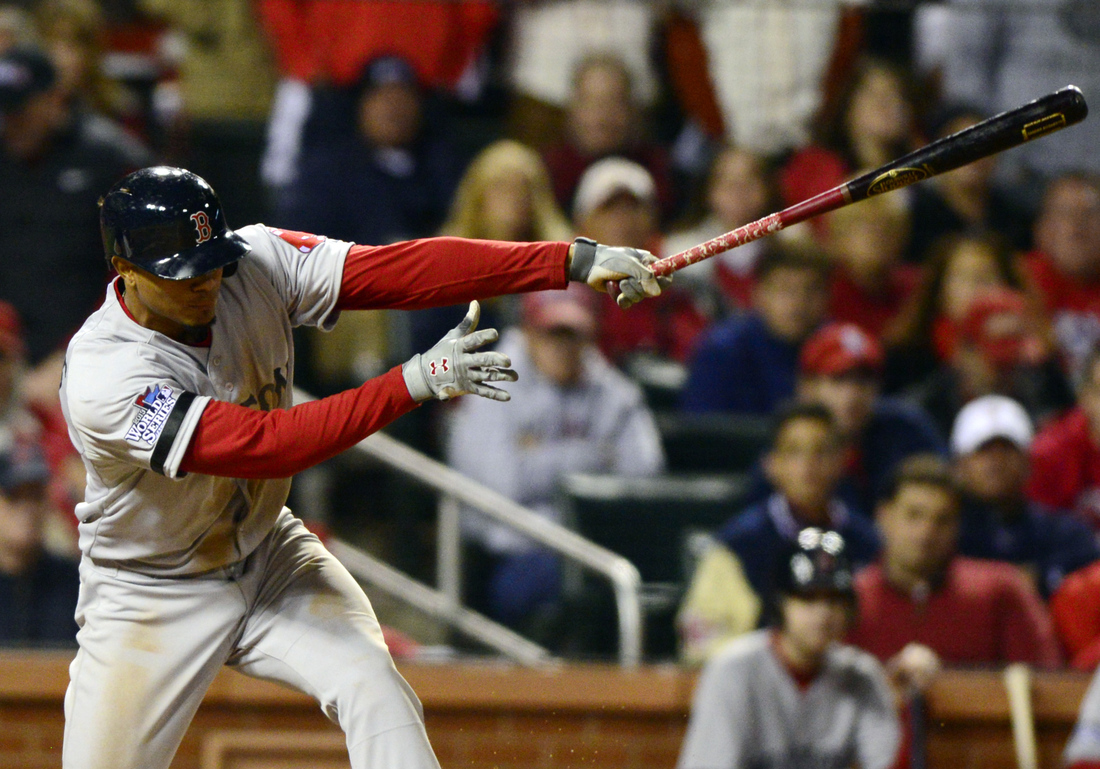 The question is, who wants him? Do they believe Scott Boras, who will sell him high, as he always does? Why would they? Here is the problem with the Red Sox' philosophy, insofar as it tugs upon our heartstrings: The role players are expendable. There is no reason for Stephen Drew to return to the Red Sox, and there's no compelling reason that the Red Sox should pay him what some overeager team is certain to pay him. By teaming up with Boras, Drew has (long) made that clear.

So this is less a will-they-or-won't-they or should-they-or shouldn't-they sign him. If you believe in the organizational philosophy that got us here, they shouldn't and they won't. It's fairly straightforward. I'm just really marveling that we got here in the first place, and appreciating the last damn player in baseball who you'd be inclined to praise. So let us praise, and help him campaign for a new job.

Chemistry? Sure, but Red Sox loaded with talent 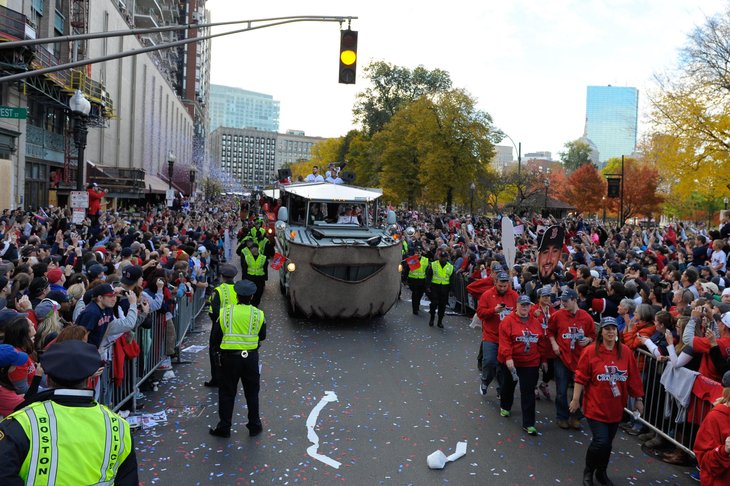 Chemistry means little if the team isn't any good, and this Red Sox team was great.

For a singularly boring player, Stephen Drew was quite good last year if you take out the first and last month of him swinging a stick -- so good that they got rid of Jose Iglesias to acquire Jake Peavy for the stretch run. As Speier notes, starting in late April, he hit .268/.344/.470 through the end of the year, which you'd take from a shortstop less talented than he is in the field. The Mets are in a perpetual bridge year, and could use a guy like Drew, to the point that Tim Dierkes of MLB Trade Rumors has him going there. He cites Pittsburgh, which could use his bat, and the Cardinals, who could use his vanilla presence to shore their bland bonafides after their soul-searching loss to the unshaven Sox. (The lesson, of course, is be blander.)

Whomever the Sox get to replace Drew probably won't replicate his performance, but that's not the issue. We want to get considerably more than we pay for. Stephen Drew is perfectly deserving of a multi-year contract to play Major League Baseball, and we're perfectly happy to see him go. There's something great about that which transcends the raging chorus of snores and boos the mere mention of his family name can bring. In a season defined by its characters, he stood out by not standing out at all, and he will leave as quietly as he came.