Chemistry? Sure, but Red Sox loaded with talent

Chemistry means little if the team isn't any good, and this Red Sox team was great.

Share All sharing options for: Chemistry? Sure, but Red Sox loaded with talent 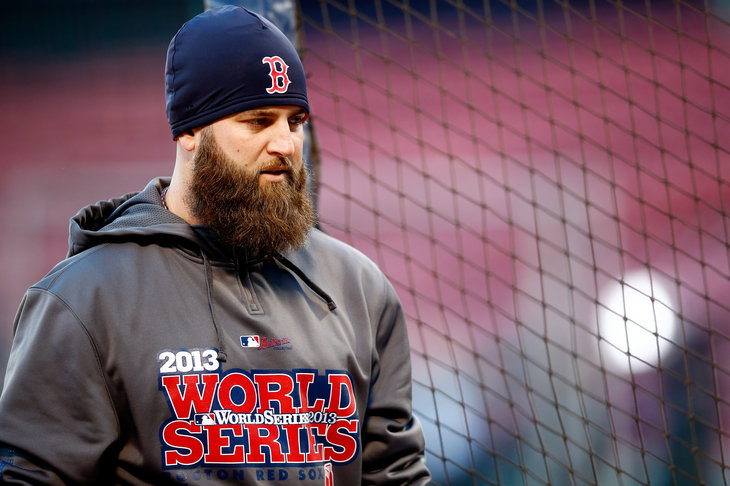 Maybe the Red Sox did want to win the World Series more than all the other teams. Maybe they did have all those things in greater abundance. They certainly had reasons to want to win it more. Maybe making up for 2012 and the collapse at the end of 2011 were factors for some of the players who were members of one or both of those teams. Maybe the Marathon bombings galvanized the team to a greater extent.

I don't doubt the Red Sox desire to win, to win for Boston after the terrible tragedy that was the Boston Marathon bombing, to right the wrongs of the last few seasons. Desire, heart, want, all these things played a role in the Red Sox success, but I fear the main reason is getting lost behind all the talk of chemistry, and unity, and desire. Make no mistake, the Red Sox won the World Series for many reasons, but the most prominent of those is this: the 2013 Red Sox were really, really good at baseball.

As a team the Red Sox led baseball in:

That's a pretty good list. It's a pretty good list because this was a pretty good team. And, as you may have noticed, that list was just for the hitters. Nothing about Koji Uehara, or Jon Lester, or Clay Buchholz was in there. Also it didn't include that the Red Sox were second in batting average, PA, and VORP, third in defensive WAR (BR), fifth in walk percentage, and sixth in home runs. This was an excellent hitting team that could attack an opponent in about any possible way. They worked counts, hit for power, took walks, hit for average, and stole bases. They were without a doubt the best hitting team in baseball.

Farrell: Jarrod Saltalamacchia has a future in Boston 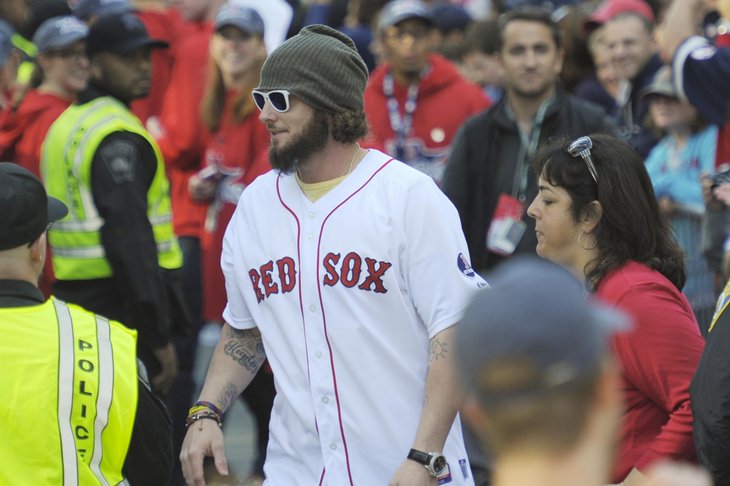 The pitchers weren't the best staff in baseball, but they were still good. They finished third in pitcher WAR via FanGraphs and 12 via Baseball Reference. They were 14 in ERA in baseball. Their bullpen was tied with the White Sox for the third most valuable in baseball according to FanGraphs.

Depending on who you believe they were either a middle-of-the-pack defensive team or a very good one. It's tough to trust a single season's worth of defensive stats, and the oddities that make up Fenway Park only serve to complicate matters. To my eyes, the Red Sox were a good, not great defensive team.

This was a team without a weakness, a stark contrast to last season's squad who seemed to be composed only of weaknesses. That's why the 2013 Red Sox won: Because they were a terrific baseball team. Terrific across the board, good at everything, great at some things. That they loved each other like brothers, displayed an obvious and infectious joy for the game, and did so following such dark times on and off the field only made them more extraordinary.

We shouldn't lose sight of what made the Red Sox such an enjoyable team to follow, and given the recent stories in the media and the interviews given by players, I sense we won't. But similarly we shouldn't forget why the Red Sox were in the World Series in the first place. It was because they were an excellent baseball team, the best in the majors. That's worth remembering, too.