The Red Sox have a lot to figure out this offseason, and there are some big names available in free agency and the trade market. Jesse Crain may not fit into the "big name" category, but he could be a huge addition for the club.

Over the past few years, with changes in the CBA and just general changes in philosophies around the league, there have been fewer superstars hitting the open market on a yearly basis. This year, there is only one player who really fits that description: Robinson Cano. Because of that, the second-tier of players -- the Jacoby Ellsburys and Shin Soo Choos of the world -- can expect big paydays in free agency. This can turn into an inefficient way of doing business, which takes some of the advantages away from the big market teams like Boston, New York and Los Angeles. One look at the Angels' situation right now makes that readily apparent.

Ben Cherington found a great way of mastering this free agency landscape last year, though, signing a lot of mid-level free agents to decently sized -- but not backbreaking -- contracts. This strategy was a big part of the reason the Red Sox were able to win the World Series this year. It was a bit different last year, though, as there were many glaring holes on that roster. This year, there are a few areas of need, but it's not nearly as bad as it was after the 2012 season.

Among those holes is what was the biggest on this team for most of the season: the bullpen. Looking to next year, there are a few good arms, but more depth towards the back of the bullpen could really go a long way. Koji Uehara is going to be around for one more year, which is obviously huge for the Red Sox. Junichi Tazawa and Craig Breslow will be back as setup men, and while they are good, they both have their problems. Namely, Tazawa allows too much hard contact and Breslow's strikeout numbers are a bit concerning. There's also Andrew Miller, who looked great before going down with a season-ending injury in July. While those three are all capable, and have the potential to form a dominant group, a little more talent to add in to the back-end of the bullpen would be just what this pitching staff needs. Looking at the group of free agents, Jesse Crain looks like the best guy to add.

This isn't the first time Crain has been speculated as a possible target for Boston. During the summer, leading up to the trade deadline, he was one of the most discussed names, since bullpen help was such a big need at that time, too. Unfortunately for him, he wound up on the disabled list in the beginning of July with a shoulder strain, significantly driving down his trade value. The Red Sox looked elsewhere for relief help, trading for Matt Thornton, and the Rays were the team who took a chance on Crain. In the end, he wasn't able to return in 2013. 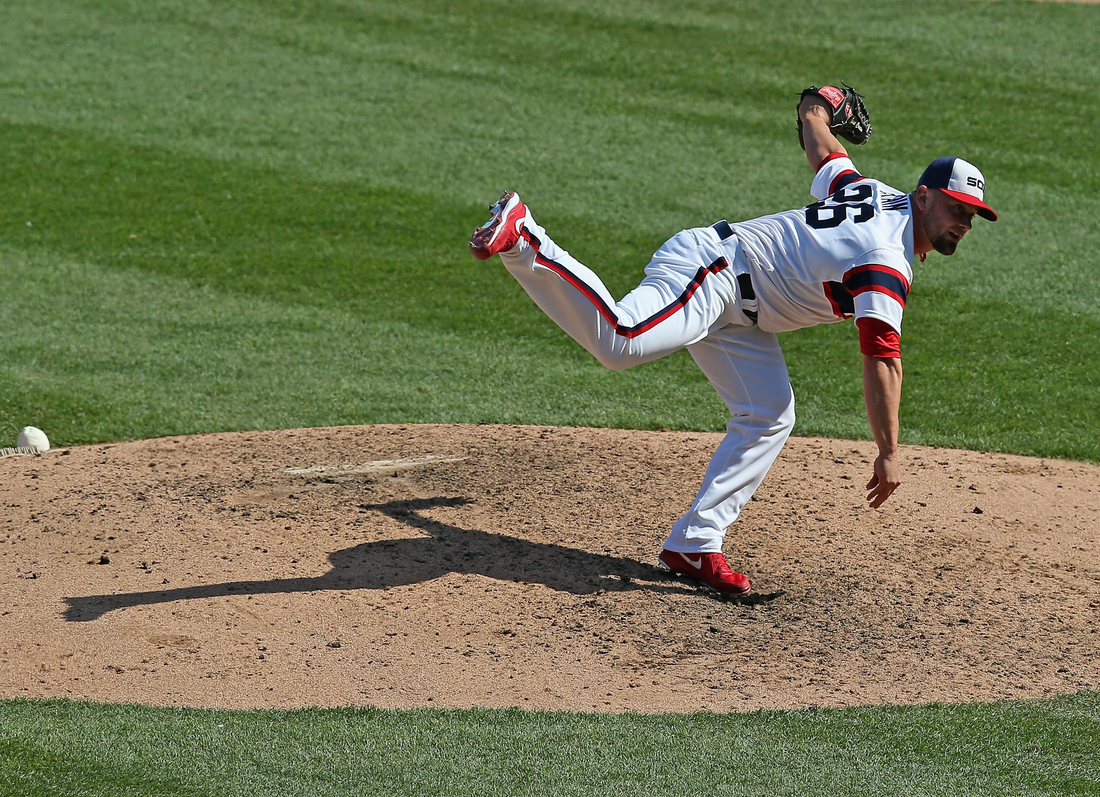 Before that injury, though, Crain was one of the top relief pitchers in the game. He threw 36-2/3 innings in 2013, and pitched to a remarkable 0.74 ERA, good for a decent 586 ERA+. This was boosted by the fact that he didn't allow a single home run - something that surely isn't sustainable given the fact that he's primarily a fly ball pitcher - but his other peripherals were also off the charts. He was a huge strikeout pitcher, K-ing 30 percent of the batters he faced, and 11.3 opponents per nine innings. He also limited his walks to the tune of a 7 percent rate and 2.7 BB/9. All of this earned him a spot on the All Star team. This isn't a new trend, either. Over the last three seasons, he threw 150 innings, and put up a 2.10 ERA (206 ERA+) while striking out 28.6 percent of the hitters he faced and walking 10.5 percent, good for a 2.71 K/BB ratio. 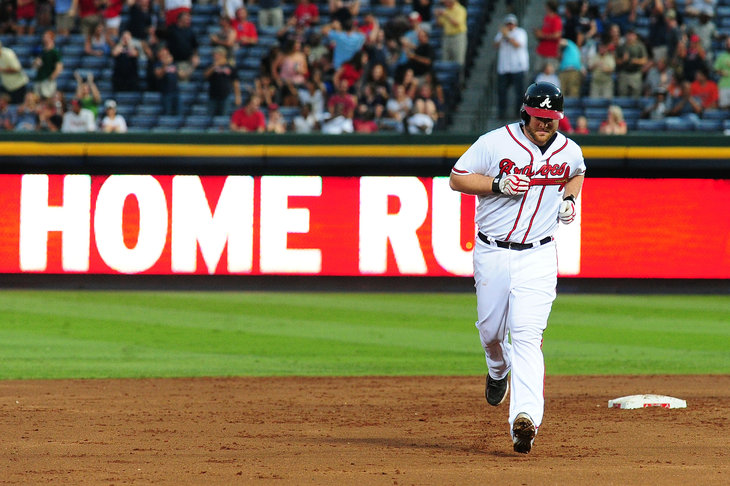 The Red Sox are going to need a catcher, and McCann could be that guy.

This isn't to say there are no risks involved with signing Crain. Most notably, he is coming off a shoulder injury that shut him down for the better part of three months. It's the type of injury that always has the potential to come back with a vengeance with pitchers, especially high-K guys like Crain. Additionally, he's also had some inconsistencies with control and the home run ball - though both of those issues were nonexistent in 2013. Because of those reasons, there are more attractive relief options on the market. Most notably, guys like Joe Nathan, Joaquin Benoit and Grant Balfour will be highly sought after names. They will also cost a lot more in both years and money, though, and the Red Sox have other holes to fill. Crain gives them the opportunity to get that high-level talent at a cheap price, considering he's most likely going to sign a deal worth about $4-$5 million, probably with incentives based on playing time, and maybe even a vesting option.

As I said, relief pitching certainly won't be the number one priority for the Red Sox this winter. They have to figure out if and how they will be bringing back Mike Napoli. They also need to decide what they will do at catcher and how they will shape out the left side of the infield. There is also the chance they look at another outfield. All of those things are going to cost significant money. Signing Jesse Crain would be killing two birds with one stone. They'd be adding a high-upside arm into the mix in the back of their bullpen - an area that was inconsistent all year and could really use a boost. At the same time, they'd be saving a lot of money to go towards their other holes, which won't be so cheap to fix. He's not the biggest name they'll be looking at this winter, but the Red Sox would be taking a big step in the right direction by looking into Jesse Crain as a free agent target.