Share All sharing options for: Are we overrating Jarrod Saltalamacchia?

Jarrod Saltalamacchia is a pretty good catcher. He's known for his offense, which was at its best in 2013, and is underrated defensively, as he's generally solid at framing pitches and was lauded this year by his pitching staff for improvements in preparation and planning. That wasn't enough to garner a qualifying offer from the Red Sox before Monday's deadline, however, and it's fair to wonder why that is.

The truth is, though, that the qualifying offer system, introduced with the most recent collective bargaining agreement, has been designed almost specifically to keep players like Salty from meriting draft pick compensation. Under the old Elias system, where arbitration was offered and free agents were split into Type-A and Type-B groups, with first- and second-round compensation assigned to them respectively, Salty would have earned Boston a bonus draft pick, likely as a Type-B. Now, though, with only free agents who, in the past, would have been considered Type-A free agents receiving the qualifying offer -- and among those, only the upper-tier options earning it -- it's not a given that players of Saltalamacchia's caliber will merit compensation when signing elsewhere. 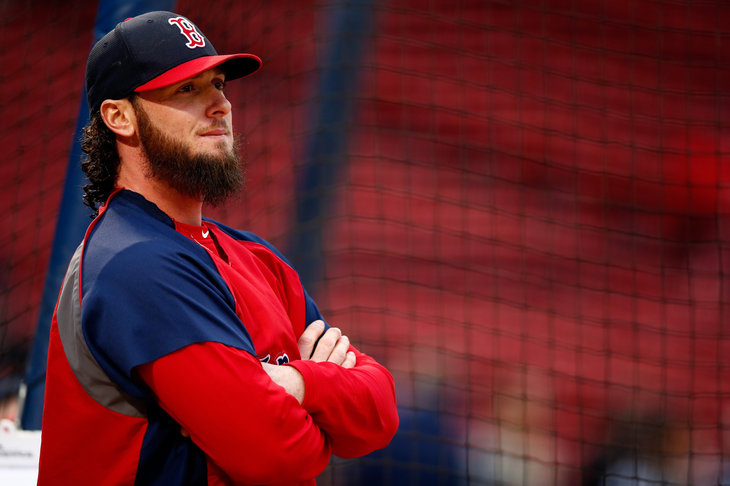 This isn't meant to belittle what Salty is capable of. He's hit .244/.306/.457 as Boston's starting catcher since 2011, caught a career-high 119 games this past season, and as stated, holds his own defensively, especially in concert with his bat. That all makes him an above-average backstop, and that's a good thing, but it's maybe not qualifying offer worthy, especially when you consider that his offense is in for a drop from 2013 to 2014, if for no other reason than his batting average on balls in play is not going to stick in the .370 range for two years -- if Salty hits .220/.290/.450 next year, would anyone be surprised? It would still suffice for the position, but he has to be the player he was in 2013 going forward to merit the $14.1 million payday of the qualifying offer.

Giving Salty the qualifying offer implies that he's worth $14.1 million annually, or at least a figure close to that. He just made $4.5 million in his final year of arbitration, suggesting that the Red Sox and Salty saw his free agent value somewhere in the $5.6 million range. Arbitration values are usually a percentage of agreed-upon free agent value, and by the third year of arbitration, a player's salary generally reflects about 80 percent of that figure. Now, if we give Saltalamacchia a raise for his strong 2013, we're likely talking in the order of $2-3 million in average annual value, not $8.5 million, as the qualifying offer suggests. That's a massive difference, and if the Red Sox were to pursue another catcher -- say, Brian McCann, considered the top of the free agent class among catchers -- pegging Salty at $14.1 million would inflate McCann's value.

McCann is already considered to be worth around $15 million annually as a free agent (after pulling in $12 million in 2013), roughly twice as much as Saltalamacchia even with our guesstimated bump of $2-3 million to his previously projected free agent value. If the Red Sox declare to the market that Saltalamacchia is worth $14.1 million, what does that do to their negotiating position with catchers who are actually worth that much to the rest of the league? Given that only three catchers in the entire game make at least $14.1 million annually, with McCann likely the fourth to break that threshold, a qualifying offer to Salty would look significantly out of place, and would likely only serve to make his agent's job harder, a la Kyle Lohse. 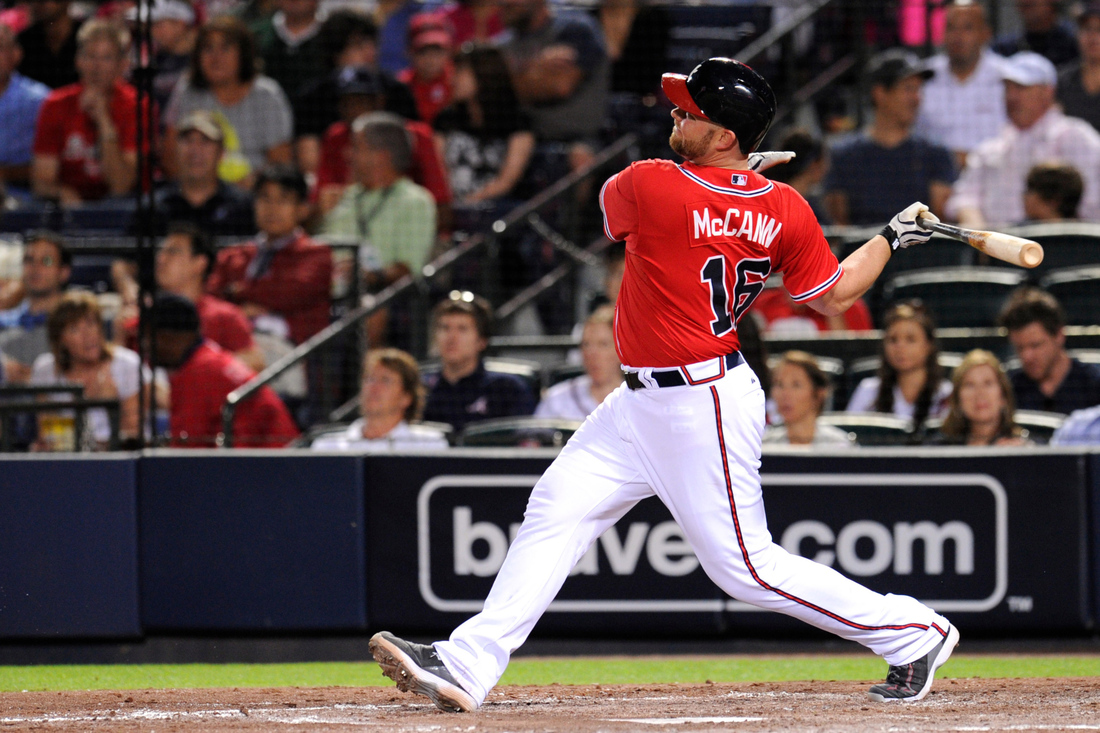 There are other, similarly valued catchers who have gone without the qualifying offer in the two years that it's been around. Russell Martin comes to mind immediately -- while he lacks Salty's power, he's not that far off offensively thanks to his ability to draw a walk, and he's considered a far superior defensive backstop. He was also just one year older than Salty is now when he headed into free agency, and all he was able to muster was a two-year deal for $17 million from the Pirates. Salty might be able to do a little better than that given he's a year younger and coming off of a big season, but we're still likely talking about that $8.5 million per year range.

Never mind what offering Saltalamacchia the qualifying offer would do to their negotiations with other backstops, but what if the Red Sox wanted to -- or had to -- negotiate a contract with Salty himself? Let's say their plan is one of two things: either they are already planning to negotiate with Saltalamacchia for far less than $14.1 million annually, or they fail to bring in the aforementioned McCann, and want to go back to the security blanket that is familiarity. The Red Sox would have handed over significant leverage to Salty's side by declaring him worth $14.1 million for a single season -- you're starting to talk about signing him for three years at $12-13 million or four years at $11-$12 million rather than something more small-scale and fitting, like three at $25 million. There's a difference between spending a couple million extra on the likes of Shane Victorino in order to keep the years down, and intentionally blowing up your own market for a player and position by needlessly assigning an inaccurate value to them: giving Salty the qualifier would do just that, whether their goal is to re-sign him or to let him walk in favor of someone better.