Share All sharing options for: Is it already time for the Red Sox to lock up Xander Bogaerts?

Before Evan Longoria so much as started his first major league game, the Rays were trying to lock him up. It's a concept which, at first blush, sounds a little silly. Any team is entitled to the first six years of a player who comes up through their farm system, after all, and how often do teams see the need to negotiate extensions six years in advance, particularly for players who haven't proven themselves with a single major league at bat?

After you're past that initial reaction, though, it becomes apparent just how brilliant a move that was for the Rays, and that's not just in hindsight. Evan Longoria could have been a massive flop like so many other minor leaguers who come up hyped to the heavens before doing absolutely nothing against major league competition. And he would have cost the Rays all of about $3 million per year, averaged out. A slightly harder pill for Tampa Bay to swallow later in the contract, but never crippling, even for a small-payroll team like that.

For Longoria, the deal was a guarantee. Even the most confident of players would struggle to pass up a deal that would guarantee their financial stability for life, even after he started the season well before finally putting pen to paper. Sure, giving up three arbitration years and up to three free agency years in team options stings, but looking back at a failed career with relatively little to show for it stings worse.

This all brings me to Xander Bogaerts and the Red Sox. Bogaerts has now seen all of 71 major league at bats. The results have been impressive, particularly given that 27 of the better ones came in the postseason. Still, it's as small a sample size as can be when determining a career's worth of numbers, and there are no guarantees with 21-year-old players.

And for all that, the Red Sox should still be looking to sign him for as long as they possibly can.

The reality of Major League Baseball is that stars are hard to find these days, and just as hard to keep in free agency. For all that year-after-year big-name players flare out in the first few years of their big-dollar contracts, there's never a shortage of teams looking to jump in and offer $20-$25 million per year for upwards of a decade to poach some of the game's best talent. Contracts that don't last until age 40 are almost the exception for truly talented players these days. 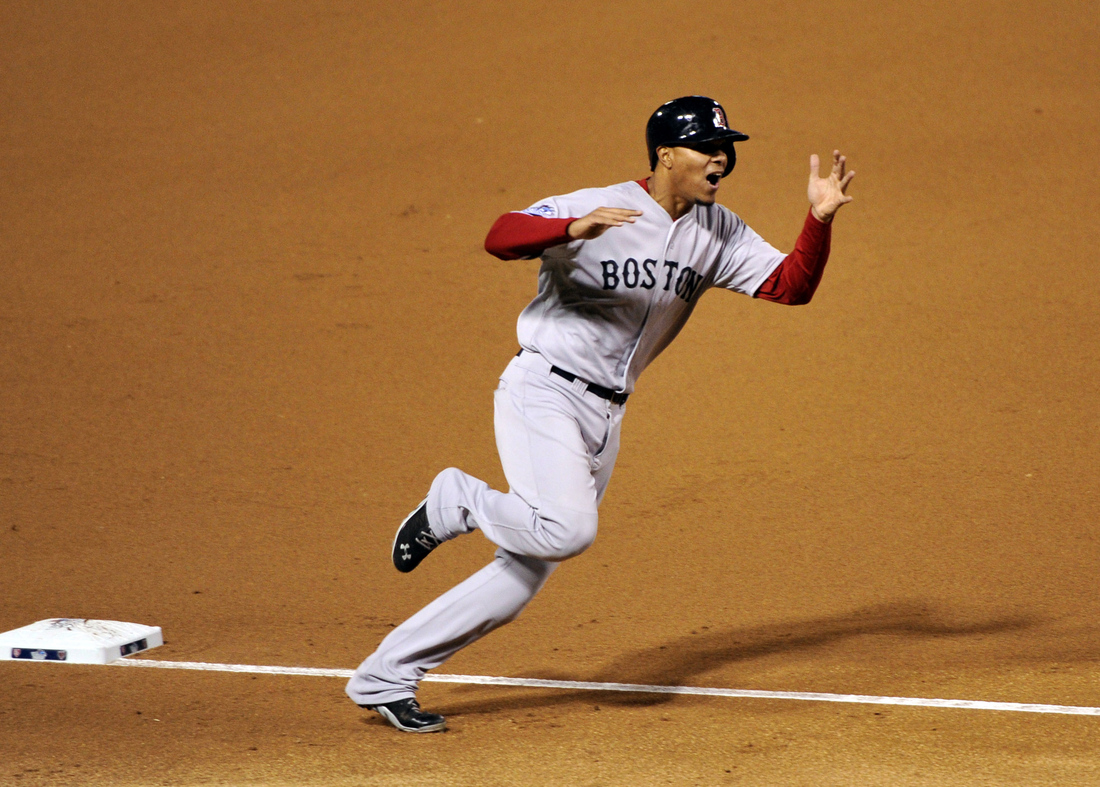 If, indeed, Xander follows a typical career path and finds himself entering free agency after six years as one of the better players in baseball, the price will be mitigated by the fact that even a decade-long deal doesn't take him all the way to 40. Still, the actual dollar figures attached will likely be through the roof.

That's why I propose that the Red Sox do with Xander Bogaerts what the Rays did with Evan Longoria and take a small financial risk with potentially massive benefits. For a team like the Rays eating $7 million in a bad contract is painful. For a team like the Red Sox eating $5 million in average annual value towards the Collective Bargaining Tax threshold is just not that big a deal. And if he ends up as good as expected? Then the Red Sox will still have three full years to negotiate an extension beyond when he initially would have gone to the open market. 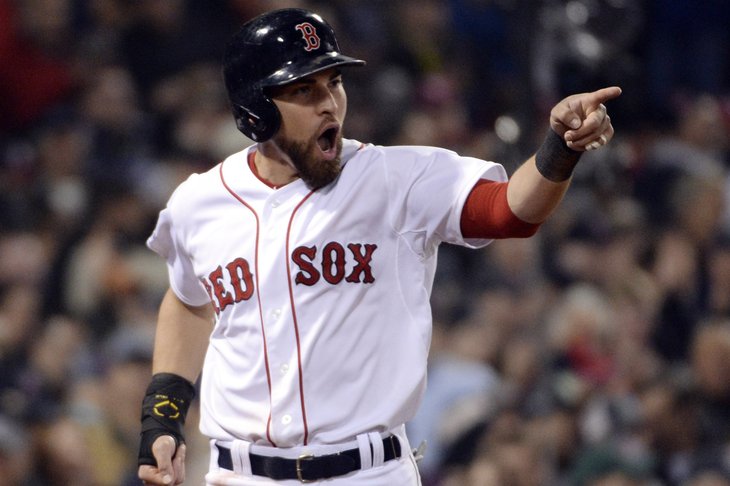 Everything we've seen about Xander makes it seem like he's a level-headed guy. If there's, say, $30 million on the table for those first six years--a truly life-changing amount--it's hard to see him passing up on it. That could change in a hurry, though. Right now, pitchers have only had so much time to adjust to Bogaerts. Will Middlebrooks is proof enough that a strong rookie performance does not always lead to a strong sophomore season. But give him a full year of success, and maybe arbitration doesn't look so far away. Maybe even if the Sox stay at $30 million over five seasons now, Xander's eyes are focused more and more on $20+ million after his sixth season.

With every passing season, the security provided by an early extension becomes less enticing, and the lure of big dollars in free agency becomes harder to resist. The flip side of that is that the risk is greatest for the Red Sox right now with so little information about Xander vs. major league pitching. But when the risk is as small as $5 or $6 million towards the figure they really care about (and, really, that's about double Longoria's deal), that's already pretty negligible for this team with all the young talent on the way.

This is not the track to take with every up-and-coming prospect. But Xander Bogaerts is one of those special talents. The one we've been watching since he played in the Dominican Summer League. The one we've been well-and-truly waiting for since Greenville. He is leading the next charge of young Red Sox in the same way Dustin Pedroia did six years ago. And the Sox should do what they can to make sure he sticks around for just as long as Pedey.