Who the Red Sox aren't talking to, and what it tells us

An exercise in reading the negative space.

Share All sharing options for: Who the Red Sox aren't talking to, and what it tells us

The Red Sox have shown interest in quite a few players this offseason, to the point where it's almost easier to count out the free agents they haven't been talking to. Suffice it to say, if you play behind the plate, you've heard from the Red Sox. The same is true for quite a few mid-level free agents, be they outfielders, first basemen, or even starting pitchers.

But the Red Sox haven't quite been in contact with everyone.

The first thing to point out is that they're still not in the top-dollar free agent game. Jacoby Ellsbury might have gotten a courtesy call, but all signs point to him finding a different home. The Red Sox have also not been linked to Shin-Soo Choo, and are about as far as they can get from the madness that is the Robinson Cano - New York Yankees negotiations.

The closest they've come to that level is Brian McCann, but even the higher estimations of his market suggests he will come in well below the likes of those three, be it at five years and $75 million, or six years and $100 million.

Going beyond that, though, it's also worth noting that the Red Sox haven't been connected to Curtis Granderson. The 32-year-old outfielder isn't what he used to be, but he does represent that mid-level market for outfielders who could play either center or right field for the Red Sox. That sets him apart from the likes of Carlos Beltran, who really would be restricted to left field in Fenway. The Red Sox will likely want to find an appropriate defensive backup for the outfield--Chris Young has been floated as an option--but the fact that they don't seem to be engaged with Granderson at all suggests that they are comfortable entering 2014 with Jackie Bradley Jr. as their starting center fielder, leaving Shane Victorino in right. 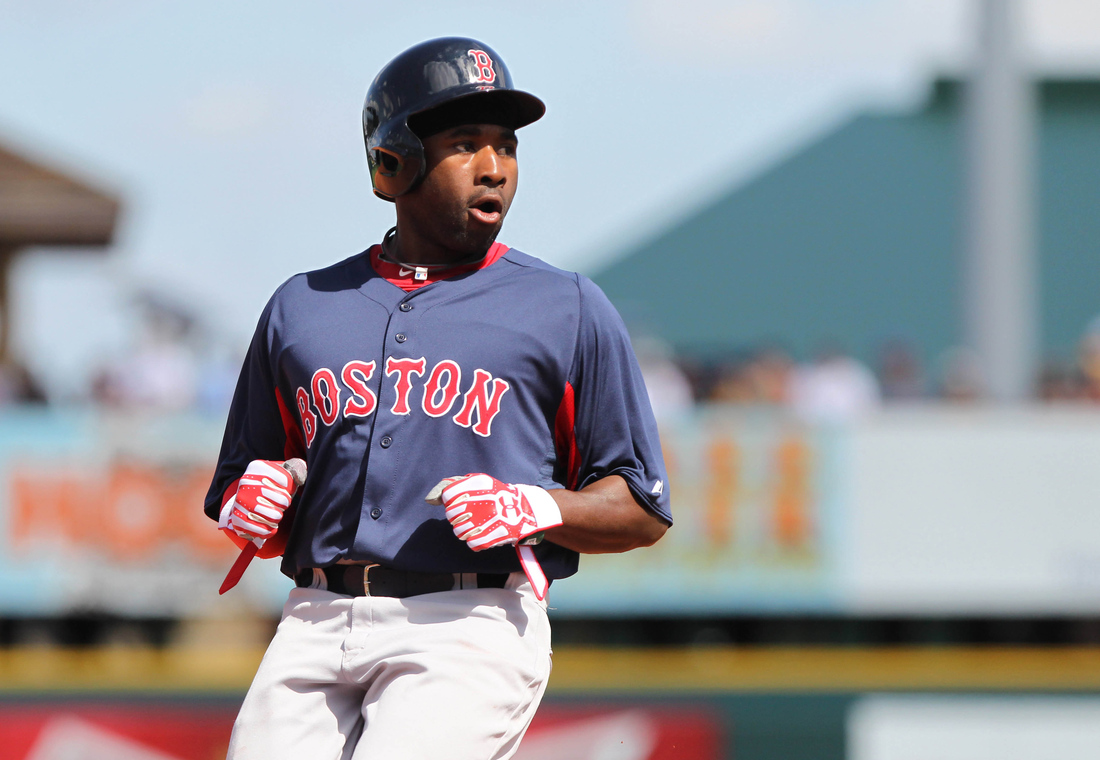 Then there's the infield. The Red Sox did some small leg work on Stephen Drew, but while Ben Cherington says they're still involved, there have been reports to the contrary, and we certainly haven't heard of any developments on that front for quite a while. Also not on their radar: Jhonny Peralta or Omar Infante, hinting that they are indeed comfortable starting 2014 with Xander Bogaerts at shortstop and Will Middlebrooks at third. It's something of a gamble after what Middlebrooks did in 2013, but hey, that ended up working out just fine all the same, didn't it?

Less clear is what will be happening in left field. On the one hand, the Red Sox say they're not discussing Daniel Nava in trades. On the other hand, they have contacted Carlos Beltran, and have actually been described as one of his more aggressive suitors. It's possible they're just driving up his price, or maybe they're just keeping him as a fall-back option to push Nava to first in the event that no other answer presents itself there.

There is, of course, a lot of offseason left. Almost all of it. It's particularly hard to read into anything in the areas that tend to wait until the big-ticket items are settled and payroll takes shape. The Red Sox haven't been involved with any big-name of relievers of note, for instance, but we certainly can't say whether they want to throw a couple random options at the wall to see what sticks, or try to lure Joe Nathan or Brian Wilson to Boston.

What the Prince Fielder - Ian Kinsler trade means for Boston 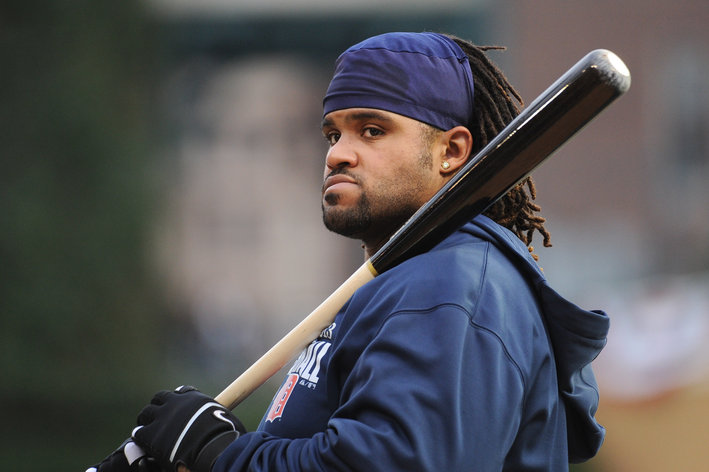 The offseason has begun in earnest.

Certainly anything can happen. The offseason can provide game-changing surprises much like the one that went down last night between Texas and Detroit. The Rangers, after all, were supposed to be picking up one of the available first base free agent bats. If the Red Sox get involved in something big like that, or even a comparatively minor trade, they might find themselves with needs in new areas, and other ones filled. But, barring any significant swaps, the Red Sox' offseason seems to be taking shape. We know what they're after, and we know who they're happy starting 2014 with.