Brian McCann is a seven-time All-Star behind the plate. So why are so many Red Sox fans running scared at the mention of his name?

Brian McCann is a rare commodity: a strong defensive catcher who can actually swing a big bat. There are precious few of those--one less now that Joe Mauer is making the transition to first--and those that do exist are rarely allowed to hit the open market.

Despite that, McCann is not set to come in at the insane prices that are commanded by top players at other positions. Jacoby Ellsbury could make well over $100 million, Robinson Cano will actually be classified as a small nation after signing his next contract, and top first basemen seem to pull in $200 million at a time with some regularity these days.

McCann? His market has been set by three independent evaluators at all of five years and $75-80 million. To put that in context, it's been six years since that was considered a top-dollar contract when the Red Sox signed J.D. Drew to a similar deal before 2007. And even then the Cubs were giving Alfonso Soriano $18 million for seven years in the same offseason.

It sounds crazy, but $75 million over five years is simply not a huge contract in the current market. It sits in the third tier of deals--well under the madness that goes on with the Yankees and Dodgers, and solidly below the likes of Ellsbury and Shin-Soo Choo. Frankly, it's closer to the likes of Shane Victorino's deal than what Choo is likely to get when you consider the players' respective ages.

Still, the immediate reaction from many who hear McCann's name and $75 million lies somewhere between reluctance and panic. And they are not without their reasons. 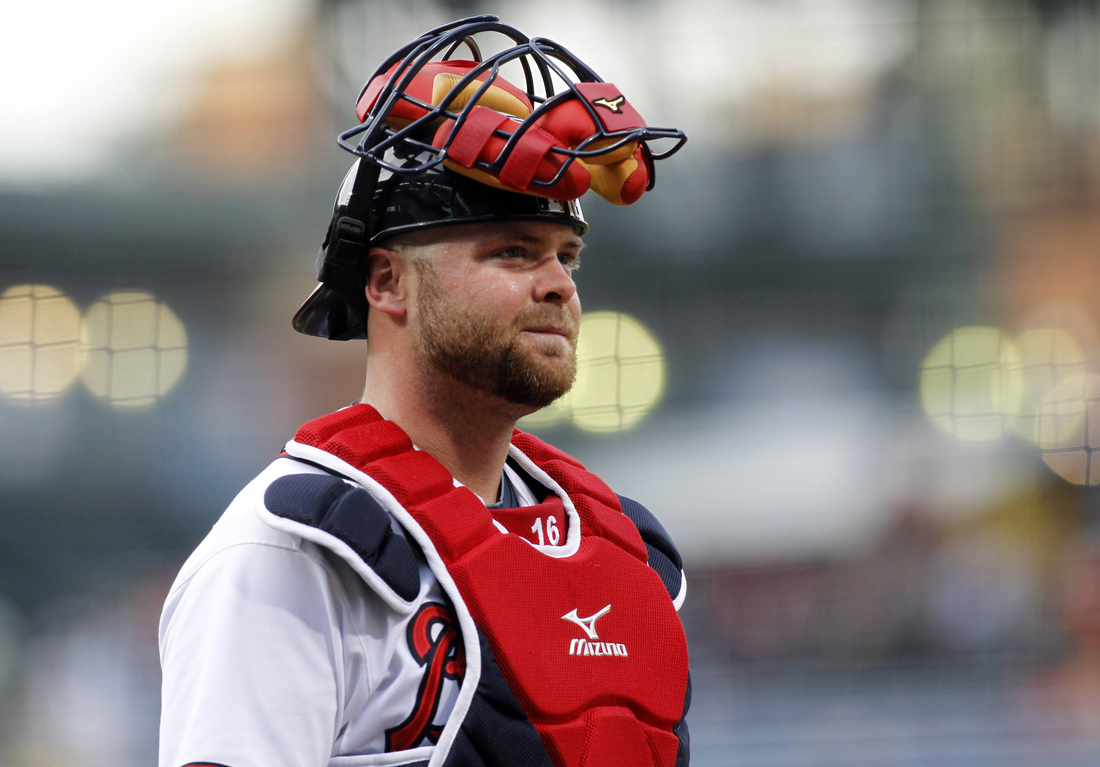 First off, McCann has been injured. It was just one year ago that he underwent shoulder surgery to repair a tear in his labrum. He also comes with the red flag of 1004 games started behind the plate and all the wear that comes with. The good news is that, once he returned in April, he was good-to-go for the Braves. Over 102 games--the team took a careful approach with his playing time--McCann was as powerful as ever, hitting .256/.336/.461 despite having the lowest BABIP of his career outside of 2012, when he played through the injury that would eventually require surgery. This in spite of a career-high line drive rate. It seems like the injury is well-and-over with as far as his performance is concerned, and a move to Fenway Park would help to get his BABIP back up where it should be, to say nothing of natural regression to the mean.

It's true that doesn't answer the simple question of whether or not McCann is going to be forced to first base or DH. And if we're being honest, it's entirely realistic that McCann doesn't start full-time behind the plate after a certain point in his hypothetical Red Sox career. But would that be so bad? Nobody is anxious to pay $15 million a year to a DH who doesn't hit like David Ortiz, but there really aren't designated hitters like Papi anymore. The average DH had an OPS of .726 in 2013, which McCann should have no trouble topping even a few years down the line.

Add in the possibility that he could still play the role of backup catcher, and McCann starts to look like a valuable player even in his later years. Will he be worth $15 million? Unlikely, though who knows what the market will look like by then. But a good all-around catcher is probably worth a good bit more than $15 million on a year-to-year basis. Generally speaking that's how free agency works.

As for the concern about his "fun cop" routine, well, that seems like a classic case of "teammates love him, opponents hate him." David Ross certainly fits the former category, and having a friend already integrated with the team would help ease the transition. Ultimately, that doesn't seem like something to worry about with McCann compared to, say, A.J. Pierzynski.

The Red Sox, free agency, and lessons from the collapse 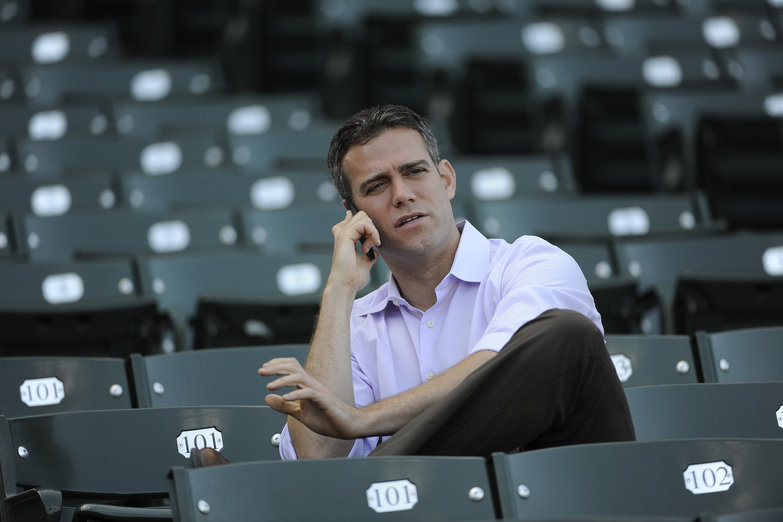 While we're on the subject of being afraid of free agents...

Making the argument for Brian McCann is less about selling him to the audience than about assuaging fears about what could go wrong. Nobody needs to be told McCann is very good at what he does. There's a reason he has the accolades he does. None of this is to say that the concerns about McCann are not valid. He is going to be 30 for the 2014 season. He is not so young that his time behind the plate is not worth considering. His injuries are not so trivial as to be waved off. And if this turns into a bidding war pushing his price up over six years and $100 million, well, that's a whole different story.

At the price quoted earlier, however, he makes a ton of sense. The Red Sox are in need of a catcher, are not close to being up against the wall in terms of payroll now or in the years to come, and even have a place to put him down the line (with, for what it's worth, no heir apparent tagged for either first base or DH) should the need arise. It's rare that an All-Star hits the market at such an eminently reasonable price, and if the opportunity is actually there for the Red Sox, they should not let the ghosts of seasons past keep them from making that commitment.