The second baseman's breakout campaign has him getting recognition and a jump up the prospect rankings.

Baseball America is currently ranking prospects by league as a lead-in to their eventual 2014 top-100 list. They just wrapped up the Sally League, where only one Red Sox prospect represented -- luckily, it was a significant prospect: Mookie Betts, coming in at number eight in the Low-A Sally League. 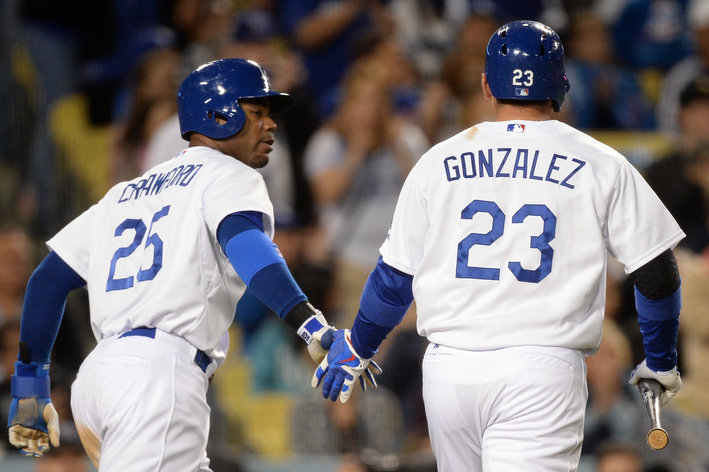 The 20-year-old second baseman is just days younger than the top prospect in the system, Xander Bogaerts, and could very well start the 2014 season at Double-A Portland, essentially only one year behind Bogaerts' incredible accelerated trajectory. That still leaves Betts as very young for the level, but there is no reason for him to stick at High-A any longer, either, after hitting .341/.414/.551 with 20 steals in 22 tries and an eight percent strikeout rate there. In fact, you could argue that Betts should be ranked respectably in the Carolina League in addition to in the Sally, as he spent 51 games there after playing in 76 for Greenville to start the year.

The one thing that's difficult about these league-by-league lists is figuring out overall context -- Betts ranks eighth in the Sally, sure, and that's good, but how good are Sally League prospects relative to those in other levels and leagues in the minors? Thankfully, Baseball America's Ben Badler shed some light on that, saying that Betts is "one of the top second basemen in the minors" and "should be in the Top 100 mix." That could mean he slides into the top-100, and it could mean he falls more back towards 120, but either way it's a massive jump for a prospect most people had never even heard of before 2013.

What's kind of crazy is that Betts is very likely going to come in at the back-end of Boston's top-10. That's not a knock against him, either: the Sox just have that many top-100 types sitting in one farm, though, the likely permanent promotions of a few such as Bogaerts as well as Jackie Bradley Jr. will thin that out somewhat. Not that this is an issue in any way.