Bet you didn't think you'd be reading this back in April, huh?

Here's the thing about John Lackey: He gets it. He knows that the only winning move in the Boston media game is not to play. "The only way you're going to change people's opinions is to pitch better and win games," he told Dan Shaughnessy last year. "It's amazing how quickly people will forget if you win."

If he throws up a stinker on Saturday, I'll bet people will remember, and they'll start sharpening the figurative knives again, aiming them at the guy with the gall to yell at his teammates when he's on the mound, one of the guys at the center of the 2011 collapse. The only way Lackey can win is to win-and if this season has shown us anything, it's that the gods of wins and losses still haven't forgiven Lackey for whatever it is he did wrong in the first place. It doesn't matter if his teammates have, to the point that Lackey could literally be a model clubhouse guy and Shaughnessy et. al would write the opposite, and here's the best part: Lackey told this to Shaughnessy's face. He's not passive-aggressive, playing the media's own game: He's honest and forthright and basically everything about him that he's been portrayed not to be, but he has no interest in correcting the record. "Nothing positive ever comes out of saying anything here," he told Shaughnessy in 2012. "You can't convince that many people. How do you disprove a negative? I had a different role in that clubhouse."

Maybe they believe him now, after 189.1 innings pitched, a 3.52 ERA, and a season as the Sox' most consistent starter. Jon Lester pitched more innings, with binge-and-purge results, and Clay Buchholz was better when he could make it there, but Lackey was the guy you the Sox could count on from late April to September, and there isn't a single Red Sox fan who expected that to be the case before this season. Even as he racked up quality start after quality start, the slim, dynamic Lackey remained a punching bag, with the retweeting hordes waiting for the other shoe to drop. It never did, even after he suffered what appeared to be a season or even career-ending elbow injury against the Blue Jays in April. 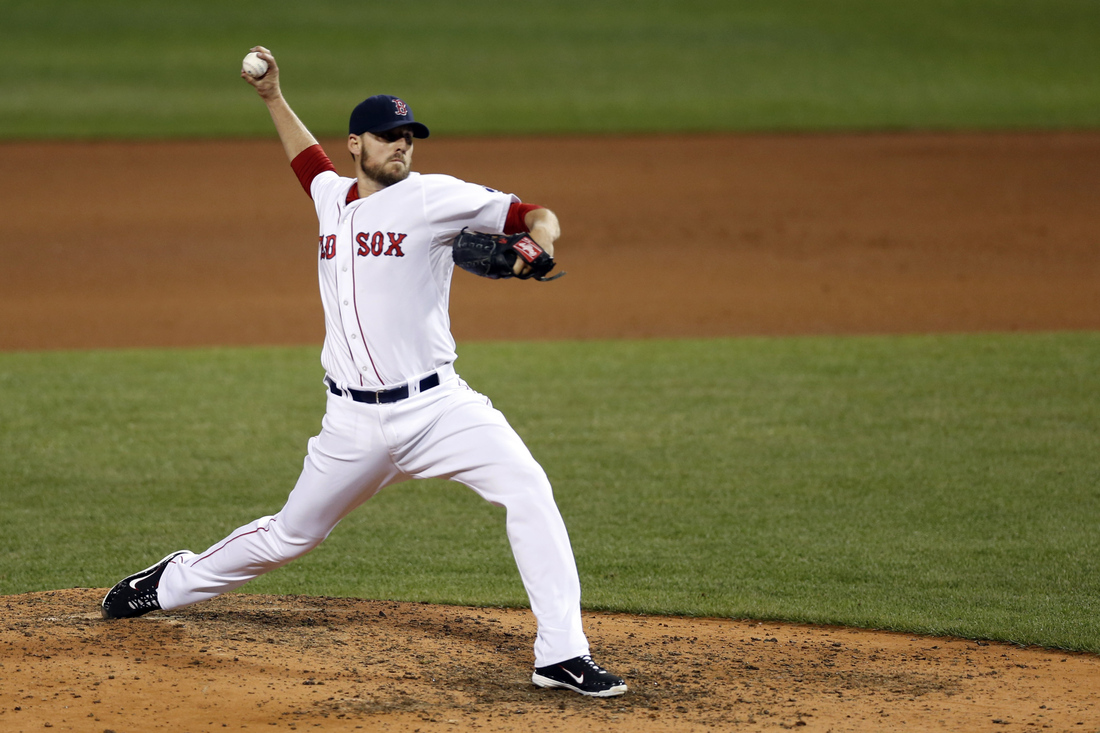 But none of that is why John Lackey might very well be the Red Sox' MVP. Here's why. Here is the WAR for every relevant player on the Sox for 2013 (first) and their last full season.

And... there you go. John Lackey improved almost five wins from his full performance, besting Victorino by a full win and everyone else by even more. If John Lackey is this season's Red Sox MVP, it's because he improved so much more on his last performance than anyone else. Compared to everyone else on the team, he was so much better than he had been in the past that it's not even really close. 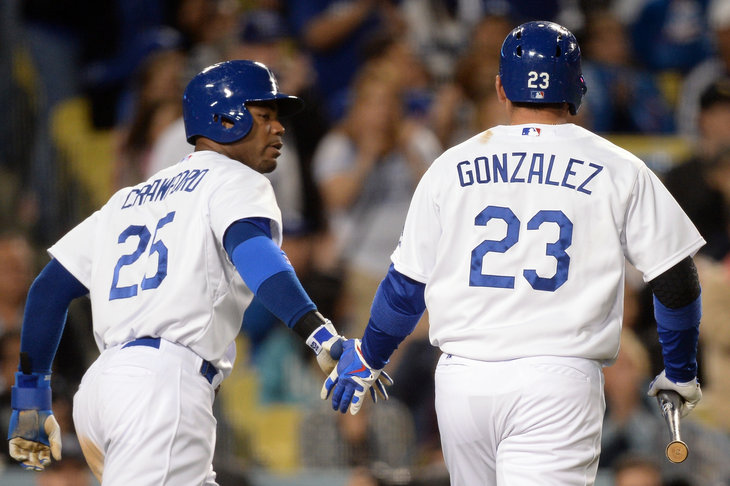 Of course, the contract mucks things up. There are many Boston fans concerned with whether or not he's living up to it, as if Theo Epstein's loose-pocket Sox death spiral is Lackey's fault... that is, if you're not obsessed with the chicken-and-beer thing or the aforementioned barking at his infielders, long a bugaboo of Bill Simmons et. al. "Is there anything less likeable than a pitcher selling out the guys behind him?" the Sports Guy asked Michael Schur last March, after banging the drum he had been banging for years about the Angels fans thrilled over Lackey's departure. "Never spend big money on a free agent if there's a good chance the fans from his old team will be giggling in disbelief as soon as they hear about the contract," Simmons wrote.

Yeah, well, never say never. The contract wasn't great, but it could be worse, and so could the Red Sox. Without John Lackey, this year's Sox would be worse. Lackey's life hit its darkest point in late 2011, but if there's any truth to the rumor that it's always darkest before the dawn-well, this is it. The concept of value is notorious malleable, and that's what makes this whole exercise fun. If we're looking for the Sox' best player, we're not looking anywhere near John Lackey, and he'd be the first to admit that. He gets it. But that's not what we're looking for, and that's why I am looking at him, and why all of us should be.