Being up 2-0 would have been preferable to 1-1, but the Sox will have their opportunity to strike this weekend.

The Red Sox lost Game 2 of the World Series to Michael Wacha and the Cardinals, and that's disappointing, but it's not debilitating. The goal is to win every game, but in a series that could go seven games, facing off against the two top pitchers the Cardinals can put on the mound, what was important was to take at least one of the contests -- Boston did this in Game 1 by taking down Adam Wainwright. Now, with the series headed to St. Louis, the Red Sox have an opportunity to put the Cardinals on the defensive and ensure, if necessary, a return trip to Fenway.

Game 3 and Game 4 starters' Joe Kelly and Lance Lynn are quality pitchers, but they are not Wainwright or Wacha. Kelly is a useful back-end arm who doesn't miss a ton of bats, and hands out a fair amount of walks, but succeeds by keeping the ball in the park and on the ground. He's not an extreme ground ball type, however, and much of his success is due to some likely unrepeatable numbers with runners in scoring position. Against the toughest lineup he'll face all season, the Red Sox have a good chance of finally getting Kelly to crack.

As for Lynn, he had a below-average season, posting a 91 ERA+, and had a rough July and August before somewhat righting the ship in September to close out the season. In his three postseason starts, he's lasted just 11-2/3 innings, allowing seven runs and walking seven while opponents have managed a .304/.407/.457 line. If you're wondering why the Cardinals are considering bringing back Adam Wainwright on short rest -- for the first time in his career, mind you -- it's because Lynn is absolutely a liability. He has the talent to shutdown any lineup on the right night, but on the wrong one, well, it would be a long evening for the Cardinals' bullpen. 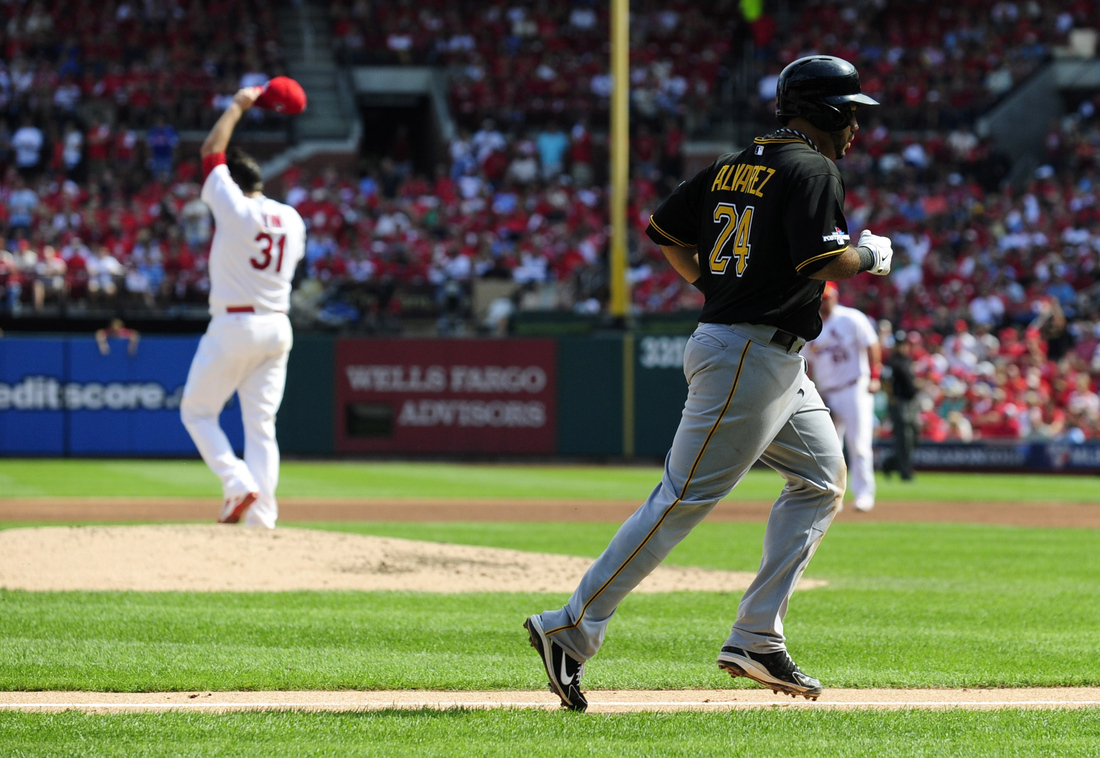 The whole "anything can happen" element of the postseason and single games is acknowledged, but these two represent Boston's best chance to grab a secure lead in the series. If they can beat both Kelly and Lynn, they'll be up 3-1, with, if necessary, three more opportunities to win the World Series. If they can only take one of the games, things will be a bit tougher, but they will at least guarantee a Game 6 and a return trip to Fenway Park and the arm of John Lackey by doing so. Given that Kelly is not insurmountable, and Lynn's start has the potential to get out of hand, the Red Sox have a great chance of accomplishing at least the latter scenario on this road trip. 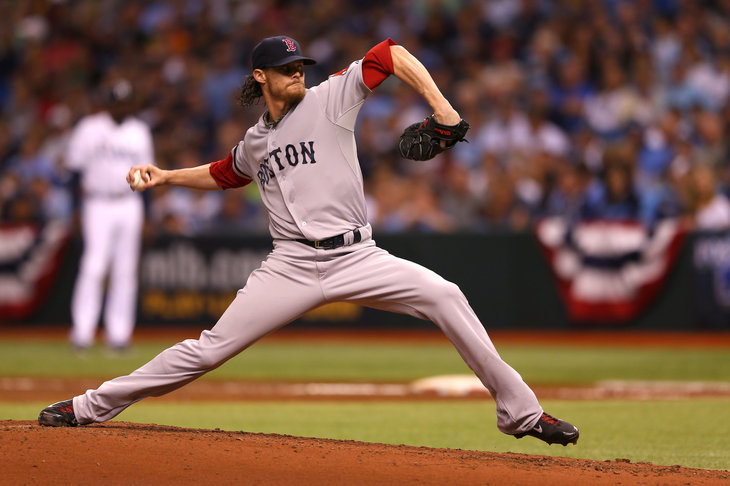 With Clay Buchholz seemingly limping towards the finish line, it's time for John Farrell to name Felix Doubront the Game 4 starter.

Things won't be perfect for the Red Sox, of course. Either Mike Napoli or David Ortiz will sit in a given game thanks to the lack of a designated hitter, reducing Boston's pop somewhat, and lessening the infield defense when Napoli is benched. The Cardinals have to deal with the same, though, choosing between the recovering Allen Craig and his replacement, Matt Adams, and Boston does have the pitching advantage. Jake Peavy has had some trouble with the long ball and against difficult American League lineups, but he'll be able to face the pitcher to help cut down any potential rallies in St. Louis, and the expansive Busch Stadium is a far more welcoming environment for him than Comerica Park, or even his home of Fenway. Clay Buchholz might not be able to provide more than five innings before he's lifted, but so long as manager John Farrell keeps an eye on him as he did against the Tigers in Game 6, they should be five productive frames, and he too will get to face his opposing pitcher.

It's difficult to predict anything in what is essentially a five-game series now, but the Red Sox are in a position to take control and put the Cardinals on the defensive, should they just beat the pitchers they are absolutely capable of defeating. If the Red Sox are able to take both Games 3 and 4, it puts all of the pressure on the Cardinals to come back and win, and in a Game 5 where Jon Lester will be on the mound once more. If the Sox take just one of the two contests, it's certainly not optimal, but it will guarantee a return trip to Fenway, and, as stated, the Sox will still have Lester going in Game 5. Thursday night might have been a terrible loss because of how it went down, but it's still just one defeat, and Boston remains in a position to take control.