Jon Lester started Game 1 of the World Series on Wednesday, and thoroughly shut down the Cardinals to lead his Red Sox to victory. It was Lester's 10th career playoff start, and while it very well might have been the finest of the bunch, his postseason record is nearly flawless: Game 1 served as more of a reminder of his October greatness than anything.

His postseason career didn't start this way: in his first appearance, back in Game 2 of the 2007 American League Championship Series against the Indians, Lester allowed two runs and a homer in just two-thirds of an inning of work in relief, in a game Boston would lose 13-6. He would rebound with three strong relief frames in Game 4, however -- another game the Sox lost -- and things would change from there.

Lester's first playoff start came in the World Series, in what would prove to be the clinching Game 4 against the Colorado Rockies. It wasn't an easy finale to the Fall Classic, as the Red Sox scored just one run, making Lester's 5-2/3 shutout start all the more important. He scattered three hits and three walks, and while he only recorded three strikeouts, he threw strikes consistently and induced pop ups and grounders when he needed them -- not bad for a 23-year-old whose first full season wouldn't come until the next year.

Adding to the start, of course, was the timing of it all: Lester had returned from beating cancer earlier in the season. While he was nowhere near his significant potential in his 11 starts and 63 innings in the regular season, that was never the focus that year for the 23-year-old lefty -- just the simple fact he had survived cancer and returned to the game at all was something on its own. Capping it off with the World Series-clinching start -- and a fine one at that -- perfected something that didn't even need an extra layer of perfection. 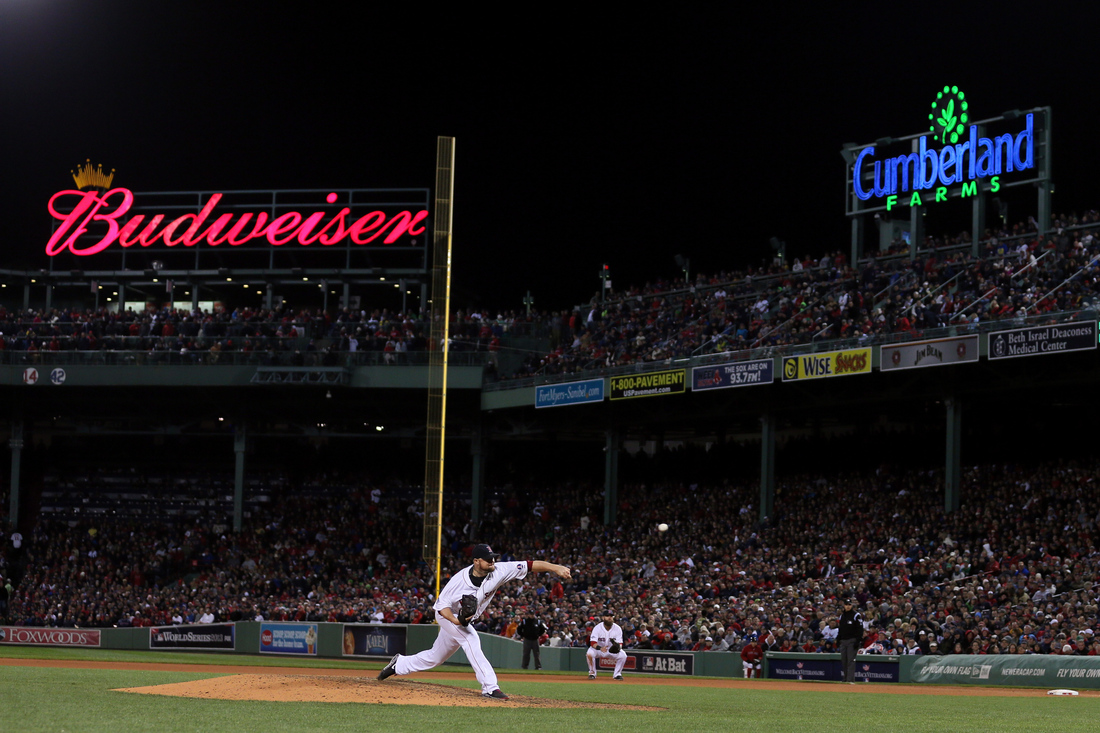 Lester would come into his own in a regular rotation role in 2008, tossing 210 regular season innings with a 3.21 ERA and 144 ERA+. In the postseason, his worst start saw him give up four runs in 5-2/3 in Game of the ALCS against the Rays, but he rebounded with a seven-inning, three-run Game 7 -- it wasn't enough, though, with the Red Sox limited to just one run, sending them home and Tampa Bay to the World Series for the first time in their short history. That wasn't on Lester, though.

Similarly, when Boston returned to the postseason the next fall, Lester gave up three runs to the Angels in Game 1 of the ALDS, but the Red Sox were shutout. This would be Lester's final playoff start until 2013, when the Red Sox, after missing October ball for three years due to injuries, a September collapse, and general awfulness, respectively, earned a postseason berth once more. In those off years, Lester didn't forget how to pitch against prepared October lineups: the southpaw has allowed just five runs in 27 innings and four starts, striking out 22 batters against eight walks while limiting opponents to a .216/.290/.289 line. 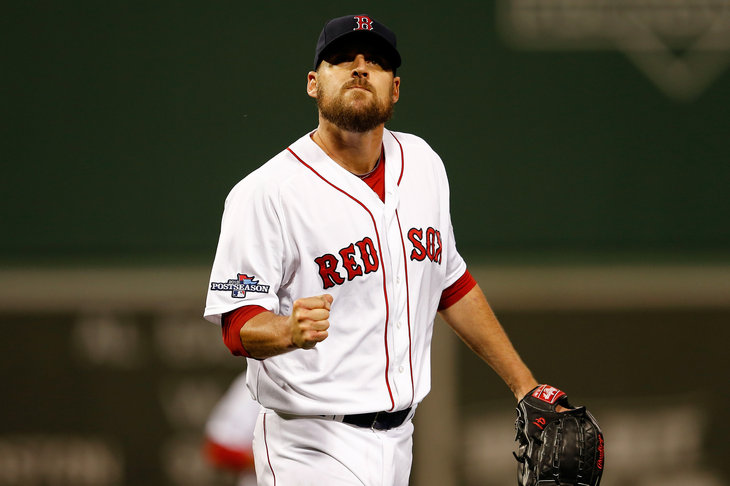 Following Wednesday's Game 1 victory, Lester now owns, as a starter, a playoff ERA of 2.07 in 10 starts and 65-1/3 innings, with nearly three times as many punch outs as free passes. He sports a 6-4 record, but as we've reminded you, much of that is on the offense failing to support him rather than an inability for Lester to keep the game within reach. He's been what he needs to be in almost every one of these contests.

At his worst in October, Lester has kept the Sox in the game, and has never thrown fewer than 5-1/3 frames, avoiding any undue strain on the bullpen. In four of his 10 starts, he's held the opposition scoreless, and in just one of them has he allowed more than three runs, with seven of the 10 coming in at two or fewer. It's just 10 starts, so any sweeping, definitive statement is coming too soon, but if Lester keeps this up, and the Red Sox give him more chances in October, his postseason performance could come to be one of the defining characteristics of his career.