The Hall of Famer -- and former Cardinals' opponent -- gets the ceremonial first pitch at Fenway.

The ceremonial first pitch of the 2013 World Series will come at Fenway Park, meaning the Red Sox were able to choose who would throw it. The party responsible for this pitch is Hall of Famer Carl Yastrzemski, who faced the Cardinals back in the 1967 World Series. 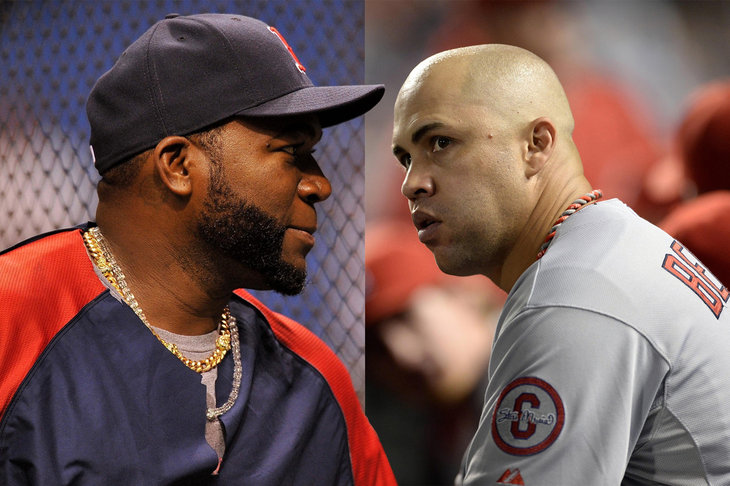 Baseball's two best teams are right where they should be.

Yaz was also the '67 Most Valuable Player, and won the last Triple Crown in the majors until Miguel Cabrera managed the feat in 2012. Considering Yastrzemski picked up the rest of the Red Sox and carried them in the 1967 "Impossible Dream" season -- and proceeded to mash to the tune of .400/.500/.840 against the Cardinals in the World Series -- it's hard to imagine a more fitting selection to kick off the series for this iteration of the Sox, themselves the owner of, if not an impossible dream, certainly an implausible one for many. With any luck, though, this one will have a different ending for Boston, even if it takes seven games to get there.

My only concern is that the Cardinals might use Bob Gibson to throw out the first pitch in Game 3 of the World Series at Busch Stadium, and if history is any indication, he will refuse to give up the ball and proceed to twirl a complete-game victory.