Baseball's two best teams are right where they should be as we enter the final week of October. Who will win it all?

Some 200 days ago, the 2013 Boston Red Sox took the field for the first time in the regular season, big-time underdogs in a division of monsters. On Wednesday, they will welcome the St. Louis Cardinals into Fenway Park for Game 1 of the world series.

These two teams have come to this point from completely different situations. For the Caridnals, a triumphant 2011 that nearly repeated itself in 2012--a season which still saw them reach Game 7 of the NLCS. For the Red Sox, a historic collapse in 2011 that led to a disastrous 2012 season which saw the team not only lose more than 90 games, but also become a circus act of malcontents and misanthropes (see: Valentine, Bobby).

And yet, in 2013, these teams look remarkably similar.

Neither one is really driven by one man. There is no Miguel Cabrera or Mike Trout on the either side--Matt Carpenter leads the Cardinals with 6.8 rWAR, Dustin Pedroia leads the Red Sox with 6.5. Instead, these are well-rounded teams, built on strong starting pitching and deep lineups. Before Game 1 has even been played, they've already proven that theirs, at least for now, is the right design for a winning team. But how do they stack up against eachother?

Really, the similarities are striking. Each one boasts a very deep lineup. The Cardinals are slightly more top-heavy with Matts Holliday and Carpenter sitting above Matt Adams, Allen Craig, Yadier Molina, and Carlos Beltran. David Ortiz gives the Red Sox the biggest bat of the two teams, but the drop-off to Mike Napoli and the missing-in-action Daniel Nava is sharper.

Boston's advantage lies more in depth and the bench. With Xander Bogaerts slotting in for the disappointing Will Middlebrooks, the Red Sox will be able to field a dangerous lineup one-through-nine. The Cardinals have struggled to find production from the shortstop position all year, and will likely have to use the DH spot to boost their defense rather than their lineup. David Freese is also not producing at the level Cardinals fans might have hoped, and they don't really have the pinch-hitting options that the Red Sox do in Nava/Gomes or Mike Carp.

The other big plus for the Red Sox? Defense. While that's again likely to wash out some with a modified lineup when the DH is in play, the Cardinals have some of the worst defensive numbers in the game, coming in at a team-wide -39 DRS and -49.4 UZR. Some of that is probably a little overblown, and Yadier Molina is an institution behind the plate, but after a series which saw the Tigers shoot themselves in the foot on more than one occasion, the Red Sox are plenty aware of just how important those defensive gaps can be. 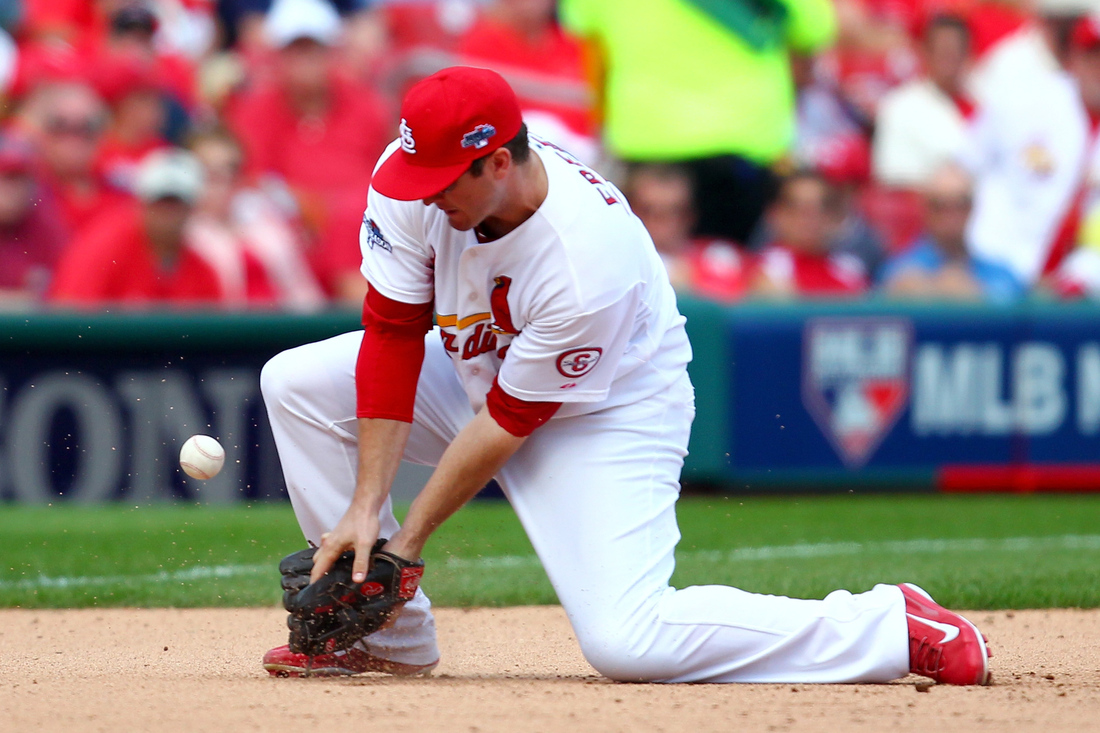 That's particularly true with the Cardinals striking out fewer batters. Make no mistake, St. Louis' rotation is no joke. Adam Wainwright is a monster, Lance Lynn can be lockdown on any given day, and we've all seen what Michael Wacha can do. It would be an incredibly intimidating bunch of arms had the Red Sox not just finished a series which saw them face Anibal Sanchez, Max Scherzer, and Justin Verlander 1-2-3. Even the Doug Fister analog in Joe Kelly seems much more manageable.

All that goes out the window, though, if the offensive performance was more about the Red Sox than the Detroit Tigers. It seemed like the Tigers had keyed in on how best to exploit the Boston batting order. That's something that will have escaped neither the Red Sox or the Cardinals, and if St. Louis is capable of exploiting those same weaknesses and Boston incapable of covering them, then it could get messy again.

And if the Red Sox don't get to St. Louis' starters, there's not likely to be more late-inning grand slams coming their way. The Cardinals ' bullpen is not nearly so thin as Detroit's. Even with the Red Sox' group having performed some miracles in the postseason, it's hard to deny that the birds have the advantage here, even with Koji Uehara providing such a ridiculous superlative.

It's a little hard to look at these Cardinals without comparing them to the Detroit gauntlet the Red Sox just finished running. And doing so might inspire some confidence. After all, there is no Miguel Cabrera on the Cardinals (though, arguably, there was none on the Tigers in the ALCS, either). Detroit's top-three starters all have a higher K/9 than St. Louis' best in Adam Wainwright, and the defense is lacking as well. 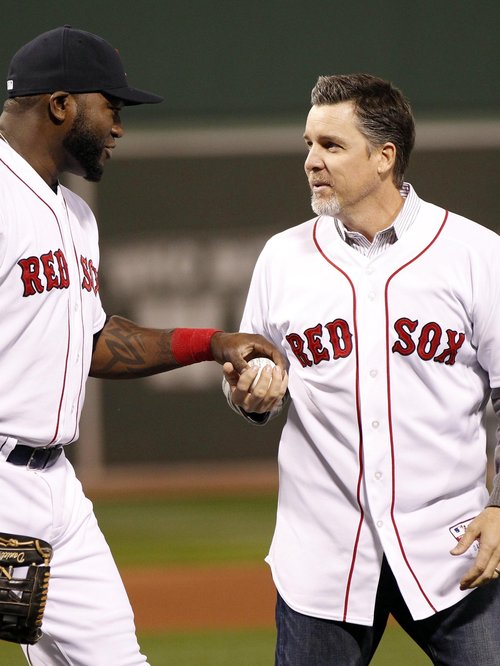 That's shortchanging the Cardinals, though. They, like the Red Sox, won 97 games this year, four more than Detroit. Their +187 run differential was second only to Boston's +197, and when taken as a ratio, it topped the game. Their rotation only looks relieving in comparison to a Detroit rotation that might well have taken the ALCS in five games if backed up by a bullpen like St. Louis'. And a batting order that starts out Carpenter - Beltran - Holliday - Adams - Molina? Even if it's been a down postseason for just about everyone offensively (Boston's players included), that's going to be quite the challenge for Boston's arms.

In the end, this World Series is likely going to come down to how well the Red Sox can adjust to what just happened against Detroit. If the Cardinals can execute the same game plan the Tigers did on the mound, and the Red Sox can't make the changes necessary to avoid striking out 10+ times every game, then it's hard to see a path to victory. Particularly when presented with the prospect of three games without the DH.

If, however, the Red Sox can make the necessary changes, or if the Cardinals just don't quite have the arms to pull it off--it's not exactly shameful to be second-best to Detroit's madness--then the Red Sox could have their offense back to being what it was in the regular season, particularly with Xander Bogaerts now starting games at third. And with a solid backing from a rotation of Lester - Lackey - Buchholz - Peavy, that's going to be tough to beat.