The month-long chase for a World Series championship is difficult and tiring for all involved.

You can feel the postseason from day to day in October. I think a lot of it has to do with the rapidly changing Autumn nights. Major League Baseball is overwhelmingly played at night throughout the entire season, but it's still fundamentally a game of the daytime -- I can't help but think of an Opening Day matinee or a Saturday afternoon in August, in the middle of the dog days.

There are mysteries in baseball, but in the long season, under the afternoon sun, they are reduced to nothing more than numbers that you total up at the end of September. Nowadays, the fourth- and fifth-best teams from each league play each other in a one-game playoff to make the larger tournament. The first game is usually over before the sun goes down. After that, the bloodletting happens at night.

The playoffs are a construct: They are important because we say they are important. A seven-game series does not provide any acceptable amount of time for "really" determining what team is better than another, but it's the system we have and one that's proven resilient. I think part of this has to do with the dusks that approach faster and faster as the playoffs go on. The playoffs are a often a battle for the imagination, where boogeymen fight to the figurative death. Unlike the regular season, where capricious events like bad calls and lucky bounces can be chalked up to random chance, October will always find them a narrative. 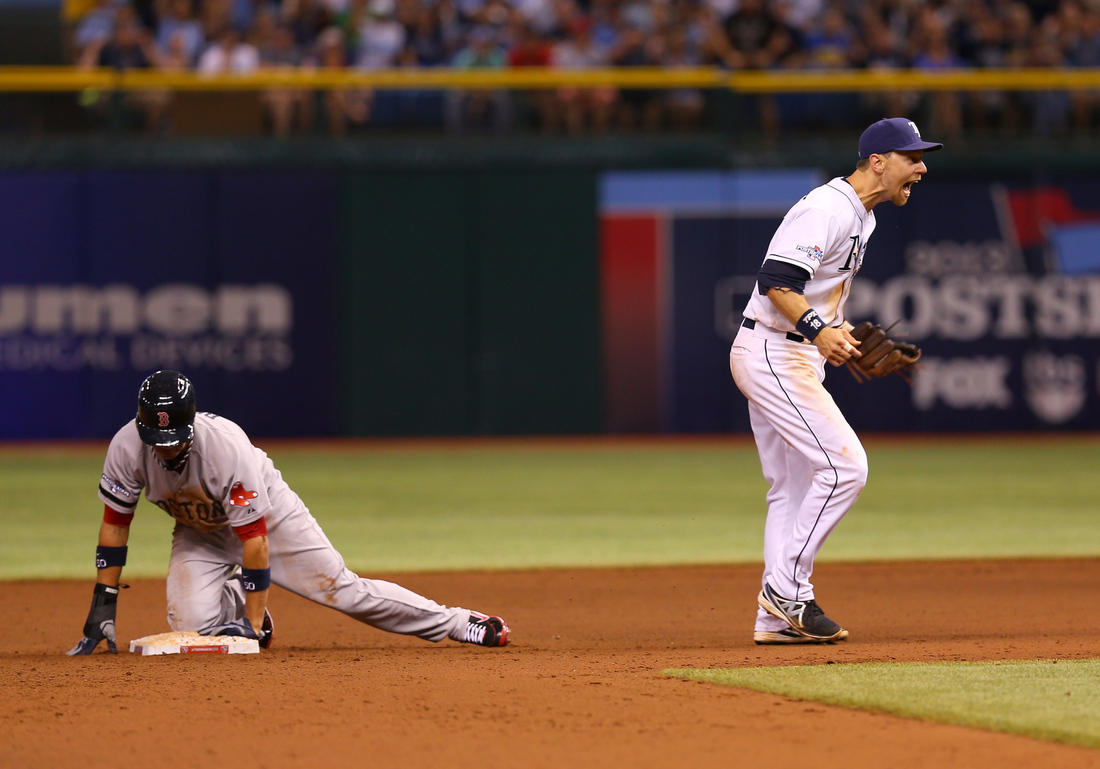 This is what makes it fun, at least while you're winning, and sometimes even after that. The Red Sox beat the Rays on Tuesday, completing a four-game dismissal of the team that took the final playoff spot out from under them two years ago -- a wound that is only now finally starting to scar over. This series didn't go the maximum, but it sure felt like it did. Ben Buchanan wasn't being hyperbolic when he wrote "the worst is past," nor was D Rays Bay's Ian Malinowski, who had nothing left to give on Wednesday morning:

Last night I went to sleep angry, but I have to say that now I no longer have the energy. Maybe it was the late night from the bullpen game that used every available pitcher. Or maybe it was the constant adrenaline of the past two weeks that has me feeling drained. I'm not sad that we're not going to win the world series, I'm sad that the season is over, and I think that's reason enough to call the season a success. It is and always will be about the thrill of the hunt. 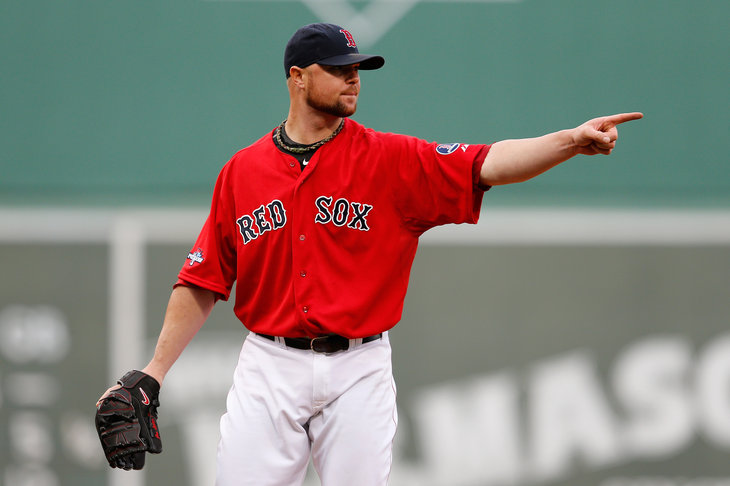 How did the important match-ups turn out for the Red Sox in their first playoff series win since 2008?

Here's the thing with hunting: You do it once, eat well, and then eventually you have to do it again. The Rays are still on the hunt for their first title, while the Sox' stomachs are stirring after only six years. It's not "fair," per se, but October baseball knows nothing of fairness. It's about brute strength.

Right now, the Red Sox look as strong as any team still playing. They are relentlessly churning the October nights and, as of this writing, still await their next opponent. All of this can change in an instant, of course, so like all Sox fans I'm happy for this brief rest. It's getting late out earlier and earlier, and it takes plenty of my own energy to watch the Sox put teams to bed. Right now they are raging against the dying of the light as well as anyone. It's beautiful, but it's brutal, too. This is a great baseball team at the top of its game. We're lucky to watch them under the lights, when we can really let our imaginations take hold.