The Red Sox have made not one, but two significant moves with Breslow in the past year.

Craig Breslow has been huge for the 2013 Red Sox, despite being, at the start of the season, something of an afterthought in the Boston bullpen. It wasn't for lack of talent, or anything of the sort: Breslow was just a quietly productive reliever in a bullpen with names that generated far more buzz, like Joel Hanrahan, Andrew Bailey, Junichi Tazawa, and Koji Uehara. When half of that group went down with injury, though, and another high-quality lefty in Andrew Miller did the same, Breslow got his chance to shine.

This was never as obvious as it was in the deciding game of the American League Division Series, in which Breslow flat-out shut down the Rays and gave the Red Sox offense a chance to even the score. Breslow threw 1-2/3 innings while facing just six batters, striking out four of them while allowing one hit. Of his 23 pitches, 16 were strikes, and he even managed to strand the runner he inherited from starter Jake Peavy. All told in the ALDS, Breslow logged 3-2/3 innings, appearing in three-straight games, while allowing just a pair of hits, a walk, and a hit by pitch en route to a perfect ERA and two stranded runners.

His in-season performance was equally huge, albeit quieter. Breslow threw just under 60 innings despite missing the start of the season due to shoulder weakness, and he logged a 1.81 ERA by limiting walks and keeping the ball in the park to counteract his surprisingly low strikeout rate. He wasn't without weapons, though, as he induced grounders 45 percent of the time, and forced hitters to ground into seven double plays despite the limited workload of a reliever. He's not just someone out there to retire his fellow lefties, either, as Breslow, in his career and in 2013, knows his way around a right-handed batter, making him a member of the Alan Embree School of Underrated Southpaws. Sox fans are well aware of how useful that kind of pitcher is in the bullpen. 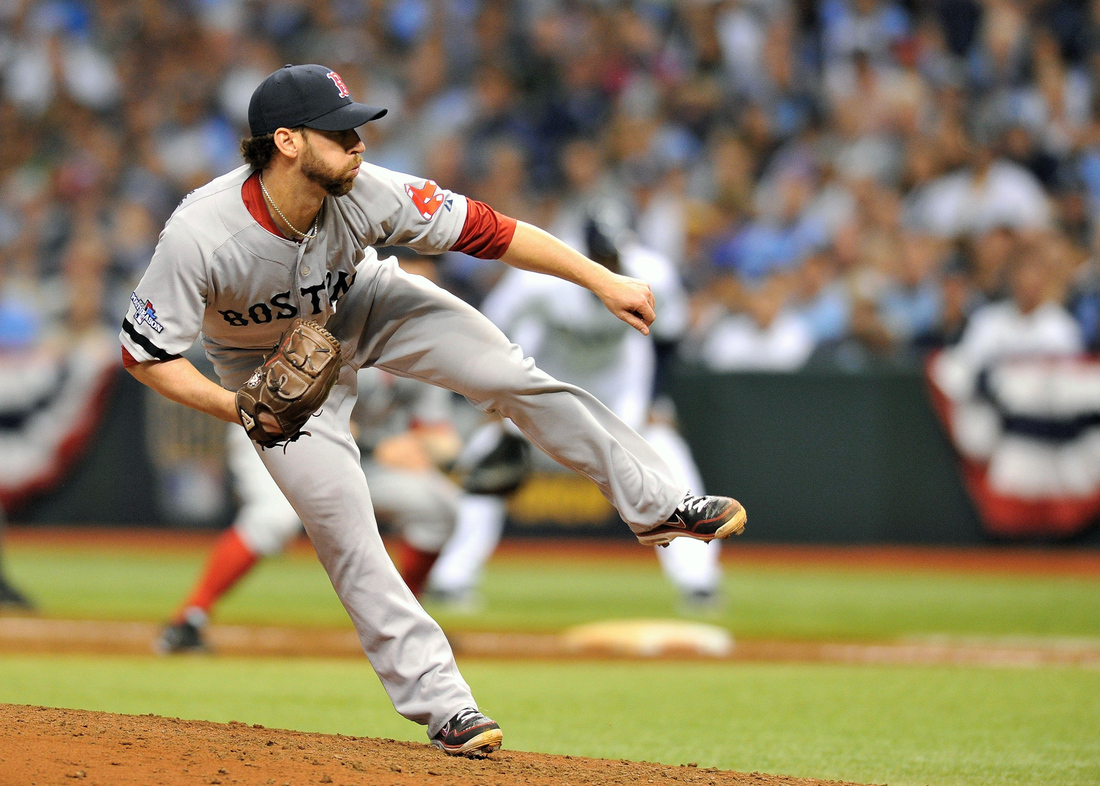 The Red Sox benefited from Breslow's presence because of a shrewd trade by general manager Ben Cherington in July of 2012. In a season in which the Red Sox were not in a position to buy, both due to their lofty payroll and their stagnation in the standings, Cherington managed to upgrade the bullpen both then and in the future by picking up Breslow from the Diamondbacks. The cost? Scott Podsednik, whom the Sox acquired from the Phillies while on a minor-league deal, and Matt Albers, whose up-and-down career makes him a dangerous, volatile bullpen option.

Breslow immediately contributed, tossing 20 innings before season's end, managing a 2.70 ERA and 8.6 strikeouts per nine in that time. As he was under team control for 2013 as well, in his third and final year of arbitration, Breslow was in line to help out once more at a time when the Red Sox had a chance at being competitive -- considering the cost and Breslow's history of quality performances, it was pretty clear this was a steal of a deal.

Red Sox playoffs: Sox should root for the Athletics 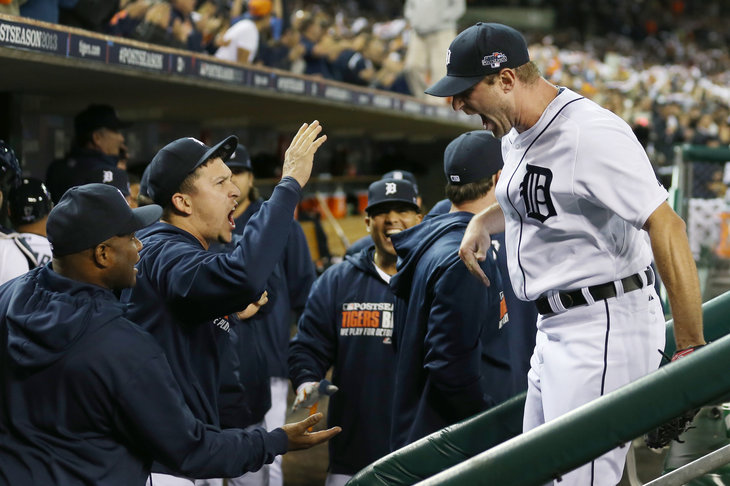 In Oakland tonight, the Tigers and A's are playing a winner-takes-all game to decide who will advance to the ALCS to play the Red Sox. It's a close call, but it seems like Oakland would be the easier opponent for Boston.

Before the season could open, though, the Red Sox negotiated a multi-year contract with him rather than just settle for that final year of team control, stacking another quality deal on top of the initial one. Breslow inked for two years at just $6.25 million, with a $4 million club option for 2015 attached to a buyout of just $100,000. This gave the Red Sox, at their discretion, two more years of a reliable reliever, and at a low cost. While the current roster was loaded with relief options -- a fact even more obvious considering all the internal pieces on hand even following the demise of Bailey, Hanrahan, and Miller -- it was going to thin out shortly. Among relievers already on the 40-man, Hanrahan would become a free agent, chances were good two or more pieces of the Clayton Mortensen, Andrew Miller, and Alfredo Aceves out-of-options trio would be sent packing or cut, and no one had any clue what could be expected from Daniel Bard going forward.

Securing Breslow's services for at minimum one more season, at most two should his performance warrant it, made all kinds of sense in this context. Breslow and Tazawa -- the only two major components of the current bullpen that are under contract for 2015 -- are the start of a high-quality back-end bullpen, and when you consider Tazawa will be in arbitration while Breslow would cost just $4 million, that's significant when it comes time to invest in other places on the roster, or within the pen itself.

In this era where above-average relievers oftentimes warrant lucrative, long-term deals -- a fact that's pushed Cherington to the trade market for relievers time and time again -- securing Breslow for three years at around $10 million is a significant coup on par with the initial trade price. Tuesday night, and the ALDS as a whole, was a reminder of just how key the moves to secure Breslow were and are for the Red Sox, both now and later.