In what is possibly his final year in Boston, Ellsbury reminded everyone of why he's so good.

The 2013 Red Sox had an excellent regular season, but it wasn't one powered by obvious stars. This was, in basically every way you can imagine, a team effort, in which many key members of the Red Sox contributed in seemingly equal amounts to the club's first division title since 2007. Figuring out just who contributed the most is our goal this week: this time up, we'll take a look at Jacoby Ellsbury.

No one knew what to expect from the Boston center fielder in 2013. He spent 2012 injured after an April collision with the Rays Reid Brignac dislocated his shoulder, and he played like he was still affected by the injury during the season's second half, when his power numbers were down and he couldn't drive the ball with any authority. Things started out slow for him this year, too, but by the end of May, he started to look like a combination of his pre-2011 days, where speed and contact were his thing, with just a dash of 2011, when he had serious doubles and homer power in his swing. Ellsbury would hit .324/.375/.473 from May 29 onward, bringing his overall slash to .298/.355/.426.

Now, that alone might not convince you that he's MVP material (and realistically, should not), but there is more to the game than just a batting line. Ellsbury led the majors in steals with 52, and was ridiculously efficient in the process, with just four caught stealings on his record -- that's a 93 percent success rate, in a league where your average base stealer swipes a bag without fail just 73 percent of the time. Now, it's true that steals can be a bit overrated due to how exciting they are -- it's not exactly like a double when you steal second, because other runners don't necessarily advance. But in this high volume, with that lofty success rate, Ellsbury raked in the value about as best as you can: FanGraphs credited him with over 11 runs on the bases, or, over an entire win above replacement just from his work on the basepaths alone.

Then there's the defense. Ellsbury might have had his issues in center earlier in his career, and he still takes a wonky route to the ball every now and again, but he's just so, so fast out there that it doesn't matter. Ellsbury gets to essentially everything, regardless of whether he ran in a straight line or choreographed a figure skating routine on his way to a fly ball, and the end result is all that matters if you're keeping score. Baseball-Reference credits Ellsbury with roughly two wins on defense alone, while FanGraphs has a more pessimistic, but still fantastic, defensive score worth more than a win. 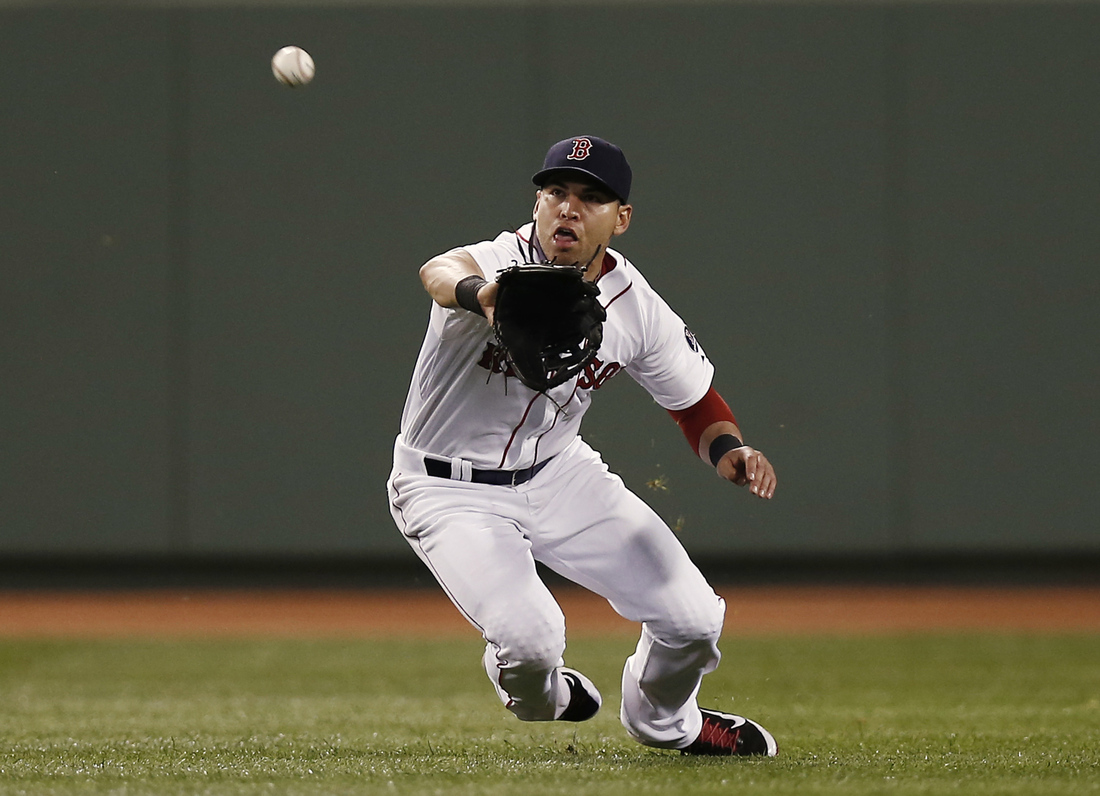 What might not necessarily show up in the defensive numbers is Ellsbury's impact on the rest of the defense: he has so much range that his presence helps those flanking him. While Shane Victorino might not need the assist, given his own range and legs, left field was mostly full of players who were at best capable and at worst were Mike Carp. Having Ellsbury around to shade in whatever direction is needed without giving up much in terms of center field ground covered is a significant thing, as it helps pick up the overall Sox defense.

Just on defense and baserunning alone, Ellsbury produced more value than plenty of his teammates. When you throw in that he was 14 percent better at the plate than your average center fielder, it's no wonder he comes out among the top Sox of the season in the various wins metrics. There's one more thing we can give him credit for, though, before wrapping up his case: Ellsbury played while injured, and, for what might be the first time in his career, played well doing it. 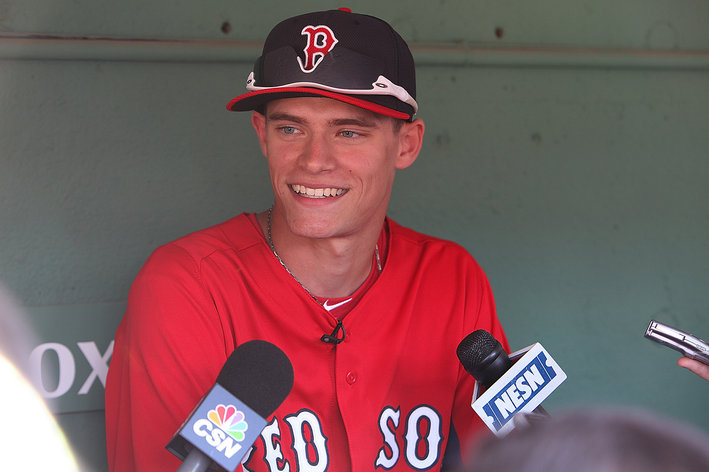 It's not quite the same as 2012, but that team didn't make the playoffs.

Ellsbury fouled a ball off of his foot in late-August, and it fractured the navicular bone in his foot. He didn't even have the injury checked out until the first week of September had already passed by, and would have continued to play had the Red Sox not decided everyone would be better-served if their center fielder rested to prepare for the postseason. The bookends to Ellsbury's September break were impressive, though, as he hit .326/.380/.500 with two homers and five steals, all without registering a caught stealing. Did I mention that he had a broken bone in his foot? He had a broken bone in his foot.

Ellsbury's line might not look that impressive at first blush, but he was the perfect kind of player who did everything on the diamond, and did all of it well. He's one of the team's better hitters, is their top baserunner, and arguably their best defender. It's not as obvious of an MVP campaign as his monster 2011 was, but there is no doubt that, without Ellsbury, the 2013 Red Sox are a much different, and far inferior, club.