Some people have some really interesting views of fandom. Take these for instance:

The other evil empire - Op-Ed - The Boston Globe

Rant: Wear your Yankee caps on your own beaches - Extra Bases

Pot, kettle, black. I don't really care who people root for, or how they do it, as long as they know who they're rooting for.

Of course, some people go out of their way to make a statement:

Oh, it was a practical joke, okay - you can go then. Cap tip to chowdah for the better link.

Rest of the links are about pitchers present and past, with a special defense of JD.

Wake by the weekend? - Extra Bases

When asked when he might be ready to pitch, Wakefield said, "Tomorrow." He added, "It's a matter of testing it out. Gotta push the envelope now. We're running out of time. So push it as hard as I can go, see what happens. Maybe this weekend in Chicago."

Taz was warming up last night, so that might keep him from starting this weekend.

Not sure why they didn't just do a list of right fielders by WAR, but whatever. 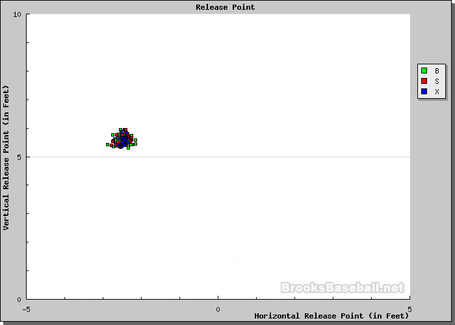 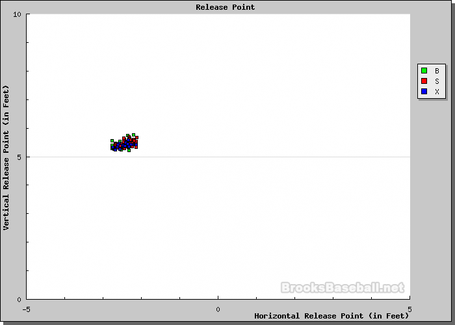 6 inches, at most, lower than on July 1st. Also a flatter group - fastball's not coming from as high up.

Links in da comments, suggest a better caption for the photo, discuss the mysteries of life.