Share All sharing options for: Game 33: Varitek -- The Dude -- is the new king of clutch

This was a game the Red Sox probably should not have won.

Despite trailing 3-1 going into the 8th inning, the Red Sox rallied and an RBI double in the gap by Jason Varitek in the 9th scored JD Drew (who had a solo home run earlier in the game) put the Sox on top. Jonathan Papelbon had a walk and a strikeout in the 9th to earn the save.

With the bases loaded in the 8th, David Ortiz was hit on the hand to bring in Nick Green to make it 3-2. Jason Bay followed with a ground out, but it was good enough to score Jacoby Ellsbury and tie the game at 3-3.

Masterson went six innings, but was all over the places in terms of location. He couldn't find the strike zone but the Angels didn't really make him pay. He allowed five hits, two runs, four walks and struck out three.

At this point, Masterson is begging to give his job up to Daisuke Matsuzaka or Clay Buchholz. Masterson was solid in his first few starts when filling it, but he has just been way too inconsistent. Manny Delcarmen and Ramon Ramirez were solid in their combined two innings of relief.

The Sox will look to steal another contest with the Angels tonight when Tim Wakefield takes on the Angels' Matt Palmer. OK, so "steal" isn't the right word. On paper, the Sox should have the edge, but Palmer hasn't been bad this season (3.06 ERA, 1.08 WHIP).

(PS: I am starting a campaign to start calling Jason Varitek "The Dude." He just seems like a Duder to me. He looks like we should call him The Dude. The Dude abided last night by hitting a huge RBI double. He abided ... he certainly did.) 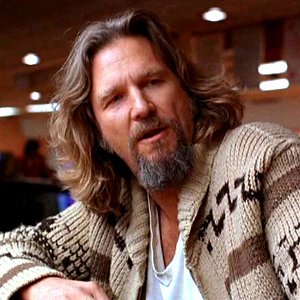