MVP: Morneau of the Same

Share All sharing options for: MVP: Morneau of the Same 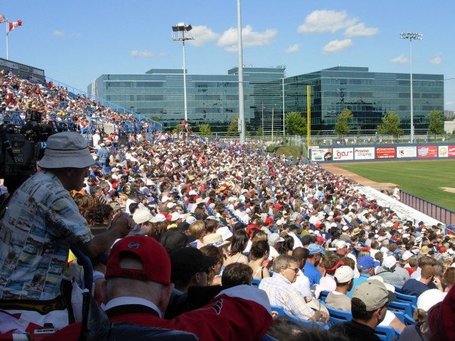 Voiceover: Two years ago, America elected Justin Morneau as its most valuable player. He promised to end corrupt Cooperstown politics, and to change baseball for the better. 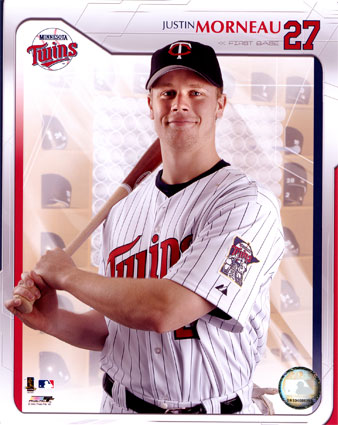 Voiceover: But has he lived up to those promises? Since 2006, Morneau has raised your ticket prices nearly 15%. In the middle of a recession, he's pushing working families out of their seats. Is that the change we want?

Voiceover: And Justin Morneau has made baseball weaker at home. American League Home runs fell by 11.5% in just his first year of office. He wants less Big Papi, and more Alex Cora. Is that the change we want? 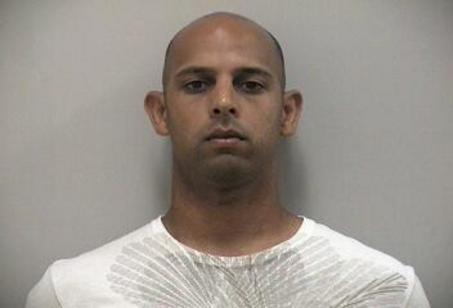 Voiceover: And under Morneau, baseball has lost its international standing. He did nothing to stop the International Olympic Committee from banning baseball. 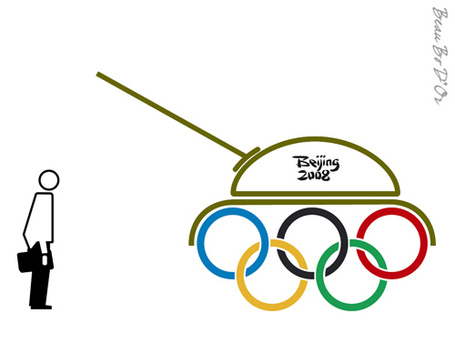 Voiceover: Justin Morneau won't fight for his sport. He won't even stand up to the Olympics. Is that the change we want?

Voiceover: Dustin Pedroia wants to make baseball stronger at home, and respected abroad. He wants to lower ticket prices for you and your family. 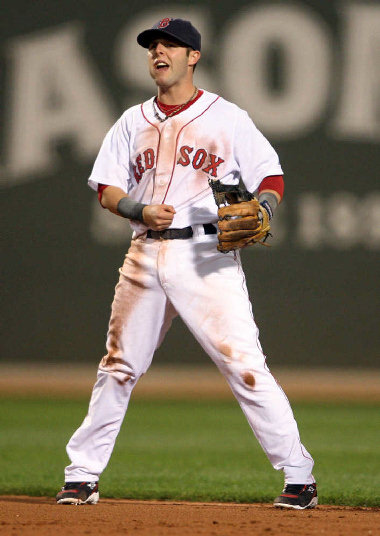 Voiceover: Dustin Pedroia is the change we need. Justin Morneau is just more of the same. 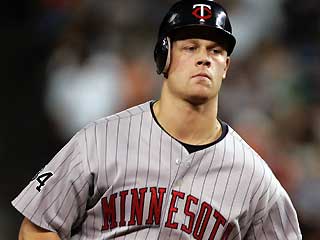 -This message paid for by the Million Voters for Pedroia.-

[Part III of a continuing series. Click to See Part I and Part II.]