Sox to get new uniforms; change in logo?

Share All sharing options for: Sox to get new uniforms; change in logo?

Sean McAdam from the Provi -- I mean, Boston Herald -- writes the Red Sox will unveil some uniform and logo changes on Thursday:

Purists, beware: Thursday, the Red Sox have plans to unveil "changes to the ballclub’s logos" and "select uniforms." Manny Delcarmen, Jim Rice, Jerry Remy and other club officials will be on hand for the announcement/unveiling.

It’s likely the team will reveal a new "alternate uniform," to either replace or supplement the red tops the team often wears for Sunday home games.

There’s no word yet on what the new logo will look like, or whether it will replace the existing one, which dates back decades.

This should be interesting. Not sure what to really expect. Could be a nice change of space. 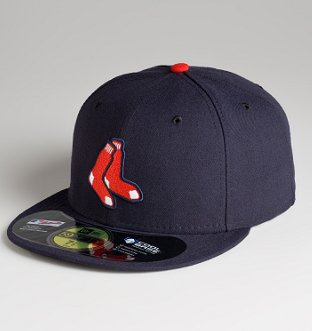