BREAKING NEWS: ALCS "Not the WWF"

Share All sharing options for: BREAKING NEWS: ALCS "Not the WWF"

By the Aggravated Press 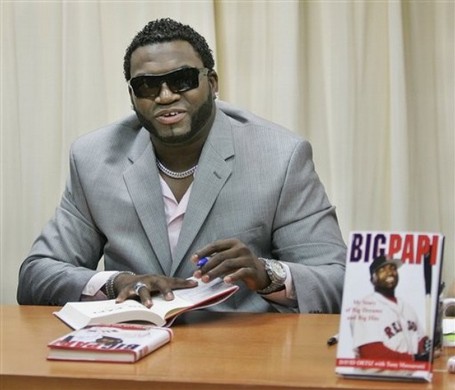 St. Petersburg, FL: In an early morning press conference, David "Big Papi" Ortiz discussed the American League Champsionship Series. He expanded upon his previous remarks, made Friday, about how the ALCS was "not the WWF."

"There's no bad blood. This is not the WWF. It's a baseball game, bro," Ortiz said on Friday. He reiterated that sentiment today: "Man, I don't know why you keep asking me this. This is just baseball, not the WWF." 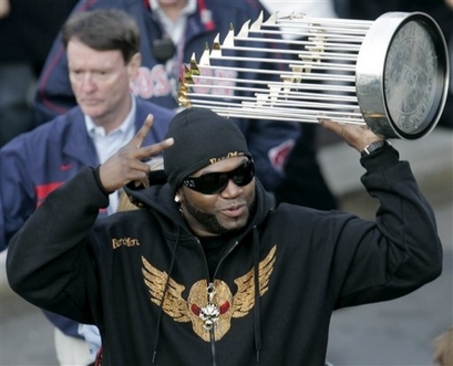 John "The Trader" Henry called out Ortiz for his comments. "I OWN this team. Big Papi works for me, and he's shown me nothing but disrespect," the Red Sox principal owner said.

Pena then told this reporter to do something anatomically impossible.

Some teammates of Big Papi had different opinions of the series. Mike Timlin, asked about possible bad blood between the Rays and Red Sox, stated, "Oh yes. Absolutely. There will be blood." 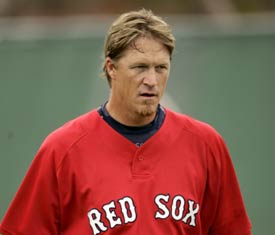 Timlin then turned to Dustin Pedroia, and began to yell. "MO-MEN-TUM!! Momentum my boy!"

"If you have momentum, and I don't, then I reach... across the field... I suck your momentum," he continued.

Mike Timlin then threw Pedroia across the clubhouse.