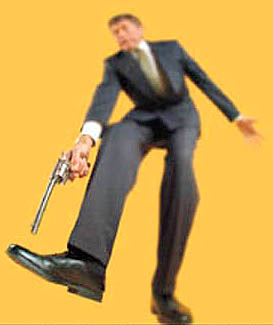 Yikes. I dunno. Make up your own [censored] caption.

I write the following being fully aware of how it might be taken by some members of the audience. I don't really give a [censored].

There are stretches of the season that are true reminders of how silly it is for any of us to be this emotionally invested in a group of 25 strangers playing a kid's game for more money over 1-20 years than we'll ever make in a lifetime. This is one of those stretches.

All right. Done. Now we can talk about the game.